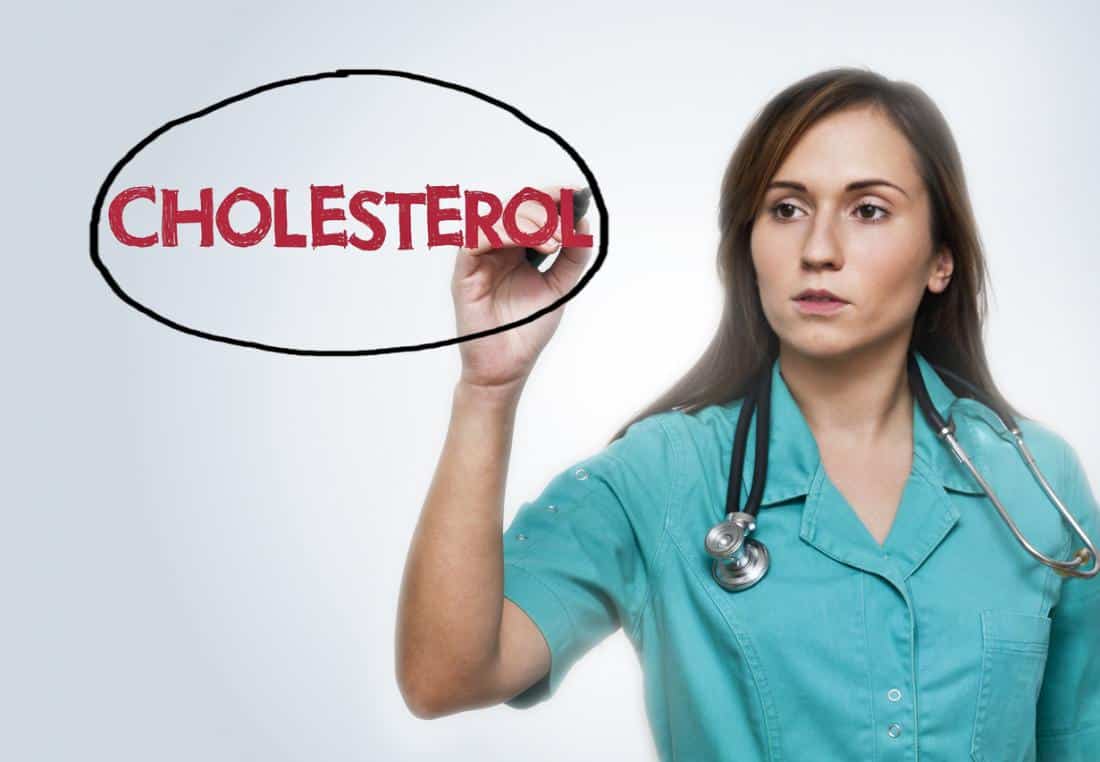 After investigating 14 years of study data on over 1 million people, researchers found that women diagnosed with high cholesterol had a lower odds of developing breast cancer, compared with women without high cholesterol.

Speculating on the finding, they suggest that it shows that taking statins may protect against breast cancer and call for further research to confirm it.

The researchers, from Aston University in the United Kingdom, recently presented their findings at the European Society of Cardiology ESC Congress 2017 in Barcelona, Spain, and report in the European Heart Journal.

Breast cancer is cancer that begins when cells grow abnormally in breast tissue. Although men can also develop breast cancer, it is much more common in women.

Among women around the globe, breast cancer is the most common cancer and the fifth most common cause of cancer death. In 2012, nearly 1.7 million new cases – a quarter of all new cancer cases in women – were diagnosed worldwide.

All animal cells need cholesterol to function normally and it is an essential component of cell walls. Cholesterol is also important for making vitamin D, compounds that aid digestion, and hormones.

The blood transports cholesterol around the body inside lipoproteins – droplets of fat covered with protein.

However, having too much cholesterol in the blood is a well-established risk factor for cardiovascular conditions, such as heart attack and stroke.