When Depression and Dementia Collide 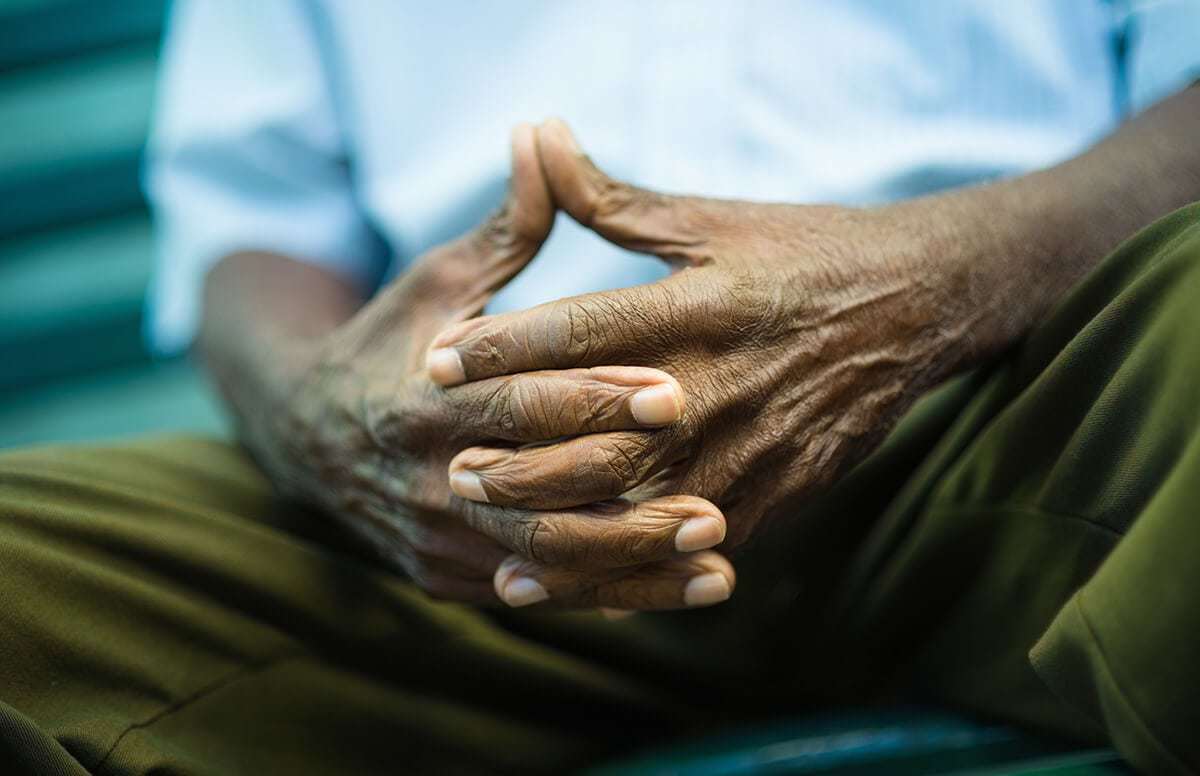 (This article appeared previously on Caring.com.)

As if the changes brought about by dementia weren’t devastating enough, many of the more than 5 million people living with the disease in the U.S. also face depression. In fact, it’s common for people with dementia to experience not only depression but also anxiety and paranoia, according to the American Psychological Association.

Those with Alzheimer’s disease — the most common form of dementia, affecting about 1 in 10 U.S. adults over 65 — often experience depression in the early and middle stages of the illness. Since dementia and depression share similar symptoms, it can be difficult for doctors to know whether someone has dementia, depression or both.

If your loved one has symptoms of either condition, he or she will need a full physical and mental health examination to get an accurate diagnosis. As with dementia by itself, it’s best to see a doctor about depression in dementia sooner than later, since treatment can make a big difference in the patient’s quality of life and give family caregivers important tools to help their loved ones cope.

Signs of Co-Existing Depression and Dementia

Sometimes it can be hard to know whether a loved one with dementia is depressed or is only showing dementia-related symptoms that don’t necessarily indicate depression. However, research shows that people with Alzheimer’s disease tend to experience depression differently from those without Alzheimer’s.

Depression symptoms in people with Alzheimer’s tend to be less severe than in those who are depressed but don’t have dementia, according to research by Dr. Ellen Walker and Dr. David Steffens of Duke University Medical Center. Individuals with both Alzheimer’s and depression may have noticeable irritability and social withdrawal, but they may not show many of the other symptoms typically associated with depression, according to the research.

Some signs that a person with dementia may also be depressed include:

“Many times, the isolation is one of the big signs that you have some dementia going on, and isolating yourself in your room and not being interested in life is a sign of depression,” says Joyce Simard, a social worker and dementia care specialist who has worked in senior living communities for nearly 40 years.

Brenda Avadian is a caregiver advocate and author of numerous books about caring for a loved one with Alzheimer’s. She notes that while social withdrawal is a key symptom of depression in dementia, this behavior can also occur because the person with dementia is hearing impaired.

Even doctors have difficulty determining whether an older adult has depression or dementia, since the two conditions share so many overlapping symptoms. In older adults experiencing depression for the first time, signs of cognitive decline are also common, according to Walker and Steffens.

Still, if your loved one is experiencing any of the above symptoms, it’s important to see a doctor as soon as possible to decide the best course of treatment. Doctors rely on various tests to help detect whether an older patient has co-existing depression and dementia, says Dr. Ladislav Volicer, a professor at the University of South Florida’s School of Aging. One is the Cornell Scale for Depression in Dementia, which relies on interviews with patients and nursing staff to evaluate symptoms.

Another is the Geriatric Depression Scale — a 15-item “yes” or “no” questionnaire designed to help older people assess how many depressive symptoms they’re experiencing, which can be a useful diagnostic tool in the earlier stages of dementia. And the Minimum Data Set 3.0 Cognitive Function Scale is a performance-based screening test for incoming…