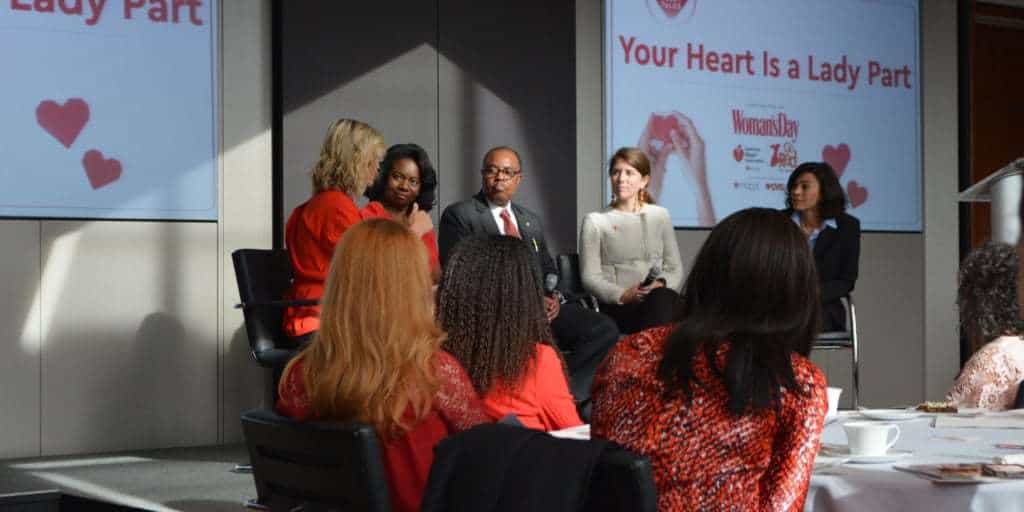 While heart disease remains the leading cause of death for women, only a fraction of them discuss heart health during annual ob-gyn visits, according to a new survey.

That missed connection between heart and reproductive health is important because many women consider their ob-gyns as their primary care doctor, said Jennifer Ashton, M.D., chief women’s health correspondent for ABC’s Good Morning America, who led a panel discussion Wednesday in New York City with several experts about the subject.

The panelists discussed the topic after a new survey from the American Heart Association and Woman’s Day magazine uncovered some troubling numbers.

Nearly one-third of women surveyed reported getting an annual check-up from their ob-gyn. But only 13 percent of women talk about heart health at their ob-gyn visit, according to the national survey of about 1,000 women ages 18-64.

The survey found that only one in four women ranked heart disease as their No. 1 health threat. And although nearly three-fourths of women reported…