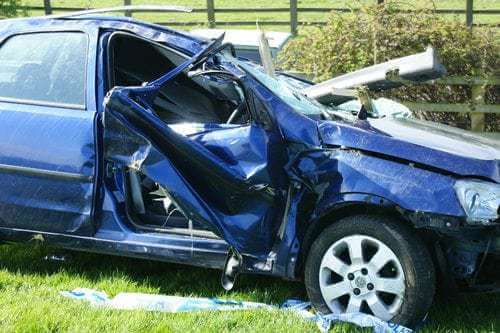 Medical marijuana’s role in fatal auto accidents is a subject that’s rarely addressed by those who support full legalization of cannabis. But I found numerous articles about it online and all show there is cause for concern.

An NBC News story warned that “Pot Fuels Surge in Drugged Driving Deaths” back in 2014, the year after Colorado became the first state to legalize recreational marijuana:

“During each shift at her drive-through window, once an hour, Cordelia Cordova sees people rolling joints in their cars. Some blow smoke in her face and smile.

Cordova, who lost a 23-year-old niece and her 1-month-old son to a driver who admitted he smoked pot that day, never smiles back. She thinks legal marijuana in Colorado, where she works, is making the problem of drugged driving worse.”

“Drugged driving” is a term I had not heard before. Police agencies and medical professionals usually refer to it as driving under the influence or operating a vehicle while intoxicated. It is a perfect description, not only for marijuana, but for any substance that alters your ability to safely operate a vehicle.

The NBC News story quotes researchers at Columbia University, who looked at toxicology reports on over 23,000 dead drivers in six states were medical marijuana was legal. Cannabis was detected in the bodies three times more often in 2010 than in 1999.

“This trend suggests that marijuana is playing an increased role in fatal crashes, said Dr. Guohua Li, co-author and director for Injury Epidemiology and Prevention at Columbia University Medical Center.

But alcohol was the most common mind-altering substance detected, appearing in the blood of nearly 40 percent of the drivers who died in 2010.

Research on this subject can be somewhat contradictory. A second study at Columbia found that states…