The Graham-Cassidy Bill: What You Should Know 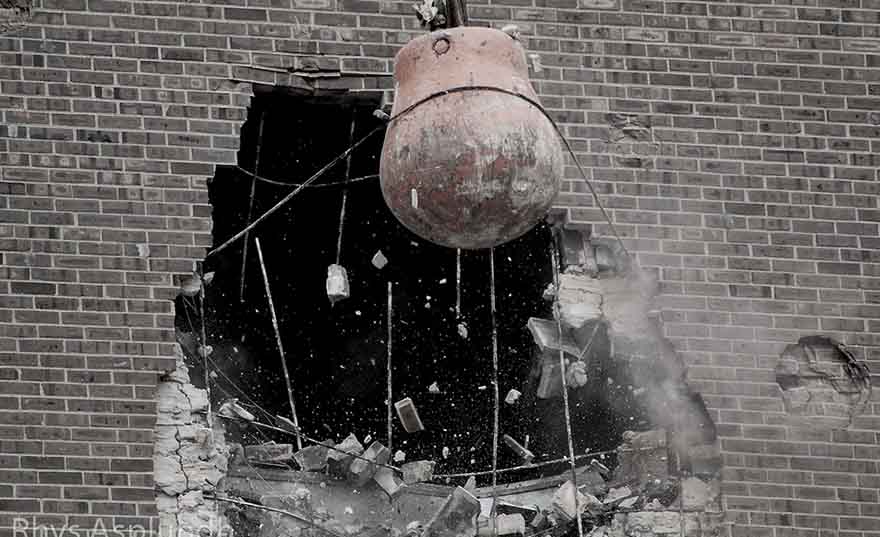 In a last ditch effort to kill the Affordable Care Act, Senator Mitch McConnell plans to bring the Graham-Cassidy bill to the floor for a vote next week. The bill, which is sponsored by Senators Lindsay Graham (SC) and Bill Cassidy (LA), would gut Medicaid, as well as the tax credits that help people buy health insurance and the health-insurance protections that the ACA gives consumers.

At least three Republican senators must oppose the bill to ensure that it does not become law. Senators are expected to vote on the bill by September 30.

What should you know about Graham Cassidy?

Graham-Cassidy in a Nutshell

Here’s what Graham-Cassidy does: