Dense breast tissue: All you need to know 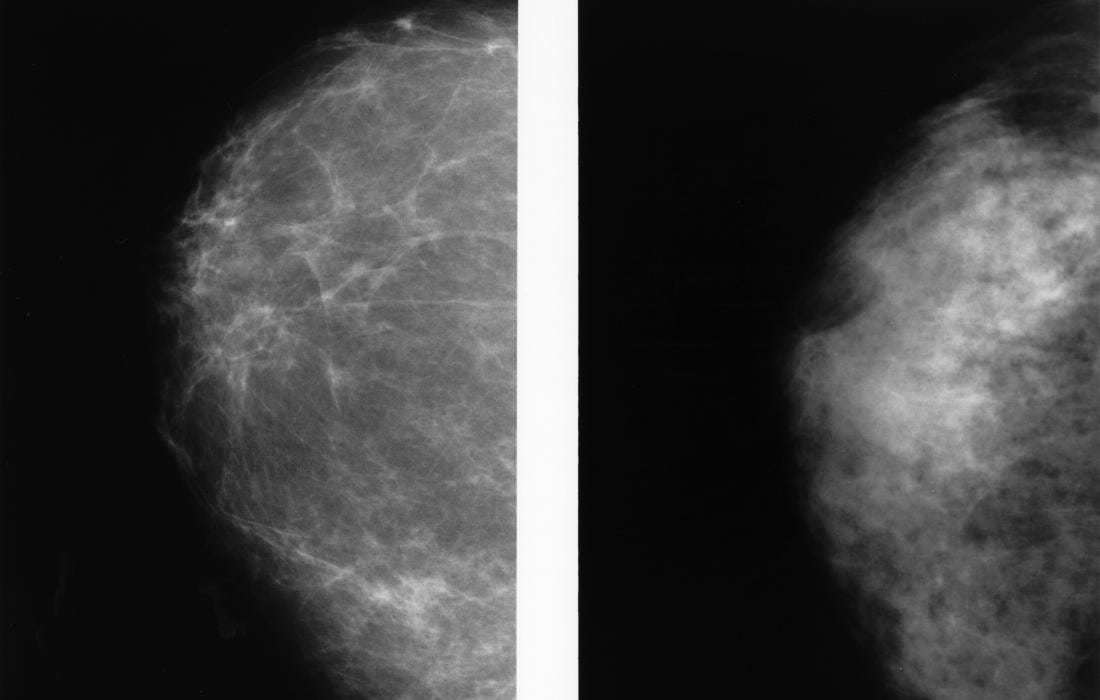 The breasts are made up of three main components: lobules, ducts, and connective tissue that can be both fatty and fibrous.

Some women have more fibrous tissue in their breasts than they do fatty tissue. When a woman has a high proportion of fibrous tissue, a doctor may diagnose her with dense breasts.

It is important that women are aware of the density of their breasts because denser breasts can make cancerous lesions more difficult for doctors to identify.

What is dense breast tissue?

According to some statistics, an estimated 40-50 percent of women aged 40-74 have dense breasts.

Women with dense breasts are more likely to have false-negative mammograms than women who do not have dense breasts, according to the National Cancer Institute. Recent research studies have also linked dense breasts to an increased risk of having breast cancer in both breasts.

While having dense breasts in no way guarantees a woman will get breast cancer, it is known to be a contributory factor and doctors are trying to define its relationship to breast cancer further.

A common misconception about dense breasts is that they are firm or large. However, a woman with firm breasts does not necessarily have dense breasts. The density of a woman’s breasts can change over time. For example, as a woman ages, hormonal changes may cause more fatty tissue to develop in her breast.

What are the risk factors for dense breast tissue?

There are several risk facts including: