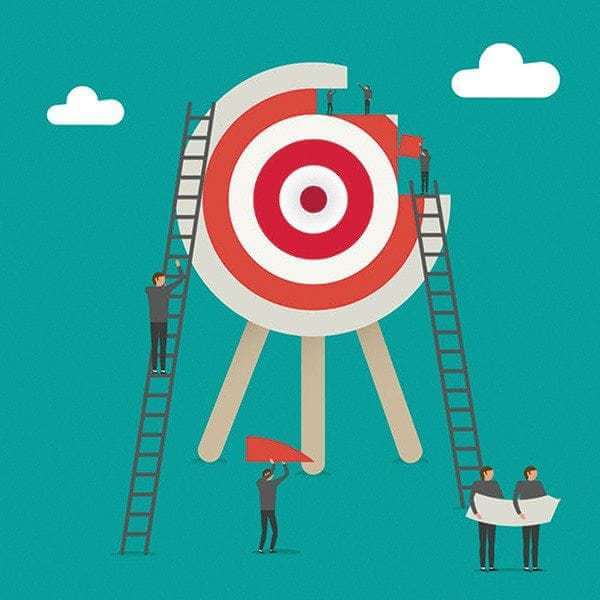 Sep 24, 2017-When it comes to illness that concerns the mind, even the young, educated and privileged in the country’s most urbane and modern city find it hard to accept, let alone embrace, and so the stigma against mental illness makes a forceful presence even among them. No statistic tool could generate numbers to capture the subjectivity and intensity of the stigma faced by mentally ill patients. Yet the World Health Organisation (WHO) data for the European Union showing that nine out of every 10 mental health patients reported that they faced discrimination shows the deeply pervasive nature of the stigma. Our deeply embedded stigmatising psyche is on display for all to see in Kathmandu, the capital city. In the streets of the Capital, those who are mentally ill roam astray, abandoned by their families. Kathmandu denizens loathe and abuse them, and the government remains apathetic towards their treatment and rehabilitation.

For the patients and their families, stigma inflicts devastating consequences. They suffer humiliation and discrimination, their economic opportunities are hindered and social ties severed. For anyone who learns that s/he is mentally ill, retreating to silent suffering becomes a more preferable option than seeking treatment, which further worsens the problems s/he wants to escape from. WHO identifies stigma as one of the biggest challenges in tackling mental health issues.

Some striking factors make the stigma against mental health particularly grave for a country like Nepal. Firstly, it exists against the backdrop of soaring mental health statistics. A 2013 study showed that 37.5 percent of Nepal’s population suffers from mental disorders. More frighteningly, WHO’s 2012 global suicide survey ranked Nepal seventh for suicides, depression being the major suicide trigger. Secondly, this bleak picture will most likely deteriorate given the WHO conclusion that low-income countries like Nepal are more vulnerable to ill mental health due to their economic hardships, conflicts, and disasters. Thirdly, mental illnesses are the most disabling diseases with a research in The Lancet showing that they account for the largest (32.4 percent) socio-economic burden of disease in terms of productive years lost due to disability caused by disease. Finally, Nepal faces a grim shortage of resources to meet mental health patients’ needs. Only 0.22 psychiatrists and 0.06 psychologists are available per 100,000 people, and budget…