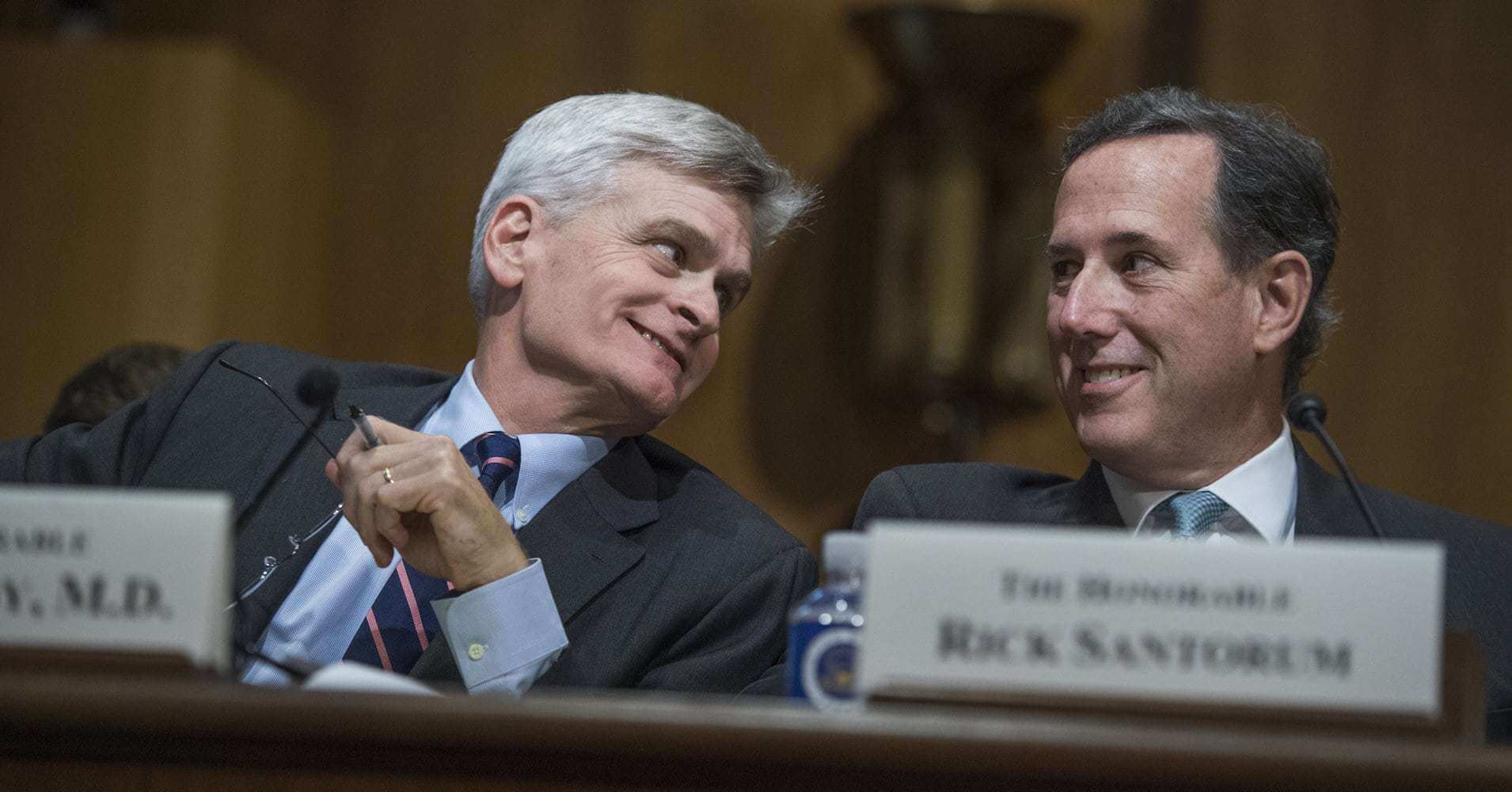 WASHINGTON― The latest version of Senate Republicans’ health care legislation would allow states to decide whether employers and insurance companies have to cover birth control, effectively reversing the Obama-era rule that guaranteed 55 million women contraceptive coverage at no out-of-pocket cost.

Republicans amended the original Graham-Cassidy Obamacare repeal bill to loosen the birth control rule, as part of a broader effort to sweeten the bill for conservative senators like Ted Cruz (R-Tx.), who have not yet agreed to support the legislation.

Women’s health advocates are calling the latest iteration of the bill the worst in a generation.

“Allowing states to deny birth control coverage would jeopardize women’s health and our economy – especially as the president and conservatives also double down on their efforts to defund Planned Parenthood, restrict family planning funding and cut the many social programs that have kept women and families afloat for decades,” said Andrea Flynn, women’s economic security expert at the Roosevelt Institute.

In addition to rolling back the birth control coverage mandate, the Republican bill would block Medicaid patients from seeking health care at Planned Parenthood, ban abortion coverage in the individual insurance market and allow states to opt out of covering women’s health services that were considered essential benefits under Obamacare ― like maternity care and breast-feeding services.

It would also allow insurance companies to charge women higher premiums for pre-existing conditions ― including pregnancy, depression and breast cancer ― and would slash Medicaid, a program that provides health care to one in five…