Leaky gut symptoms: Five health problems that could be caused by the MYSTERIOUS syndrome 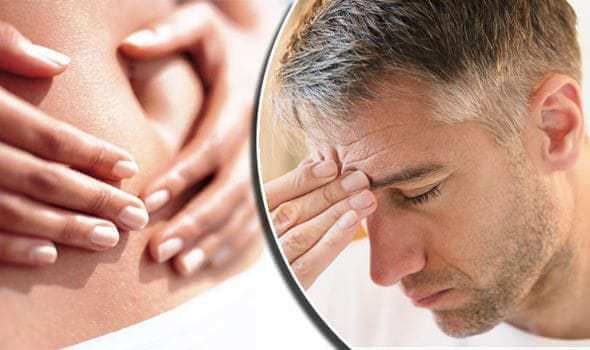 Leaky gut syndrome is not yet an accepted condition in conventional medicine.

However it is said to be the linked to serious illnesses such as arthritis, Coeliac disease, Crohn’s disease and inflammatory bowel disease.

According to the NHS, it is also suggested to be the cause of long-term conditions including chronic fatigue syndrome and multiple sclerosis.

“The syndrome describes conditions that are related to increased permeability of the intestines – as in a leaky gut,” said Dr Davinder Garcha, a medical advisor at Bio-Kult (www.bio-kult.com).

“This occurs when the cells lining the intestines are damaged and separate, creating gaps through which toxic substances can pass, from the intestine into the bloodstream, triggering inflammation.

“A leaky gut is seen in illnesses such as coeliac disease and Crohn’s disease.”

It is thought that leaky gut syndrome is due to undigested food particles, bacterial toxins and germs passing through the “leaky” gut wall and into the bloodstream.

This triggers the immune system and causes persistent inflammation throughout the body – this is said to be behind the following five health conditions.

This is where the body’s immune system reacts unusually to specific foods, according to the NHS.

A moderate to severe headache felt as a throbbing pain on one side of the head.

It can also trigger symptoms such as nausea, vomiting and increased sensitivity to light or sound.

10 of the best gut-friendly foods

Bloated stomach and gas? Eat these foods to help your digestion.