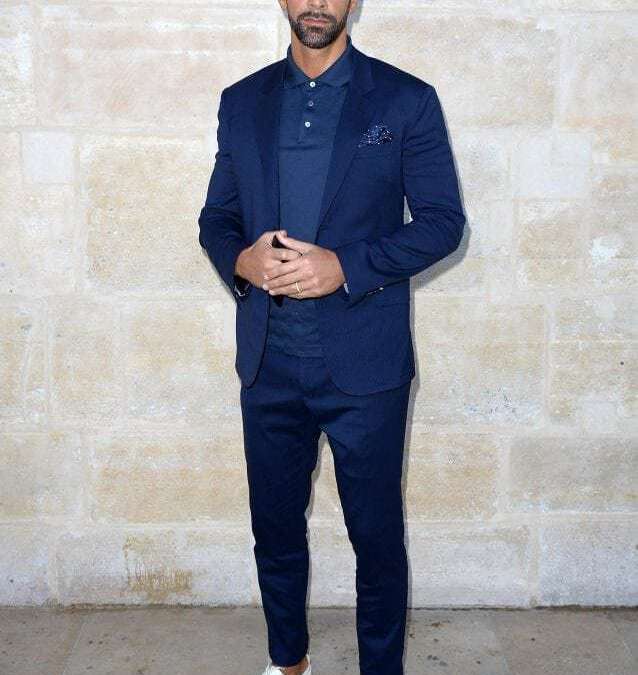 RIO FERDINAND’S life was shattered when he lost his beloved wife Rebecca to breast cancer in 2015.

Then, while writing a book about the experience, the former footballer, 38, was dealt another blow when mum Janice died from cancer this summer.

In our final extract from the book, Thinking Out Loud, Rio tells how he and children Lorenz, ten, Tate, eight, and Tia, six, coped with the second tragedy.

IT was going to be our first Christmas without Rebecca, and Mum did not want to make it any harder than it would already be.

We spent Christmas Day together, and on Boxing Day the kids and I flew off to Cape Verde to see in the new year. Mum sent a message when we got back, asking me to come to hers for supper.

“I’ve got cancer,” she said. “It’s in my bladder. On Wednesday I’m going to have an operation. They’re going to carry out a hysterectomy, and remove my bladder and replace it with a new one.”

I couldn’t believe what I was hearing. I felt like an eight-year-old boy. I needed my parents and could barely comprehend what was happening.

For a while it looked as if the prayers had been answered. Within six weeks she seemed back to her old self.

Then came the bombshell. Mum and her husband Peter came over to ours for a meal.

“I’ve got something to tell you,” she announced. The table froze. I looked at my mum, and in that instant knew what she was about to say.

The parallels with Rebecca were eerie: The cancer had spread to Mum’s bones and liver, as well as her kidney and lung.

I’m not proud to admit that for the first few days I could not bring myself to visit Mum in hospital.

The thought of sitting on another oncol-ogy ward, next to those same awful machines, hearing the same beeps, breathing in that same antiseptic smell, was more than I could face.

In my head all I could hear were my frantic pleas for a divine reprieve. “Please, no, not my mum. Anyone but Mum.” She was the only reason I survived losing Rebecca.

A talent for football might look like the great blessing of my life, but without her love and support what good would it have been to me? The real luck of my life was my mum.