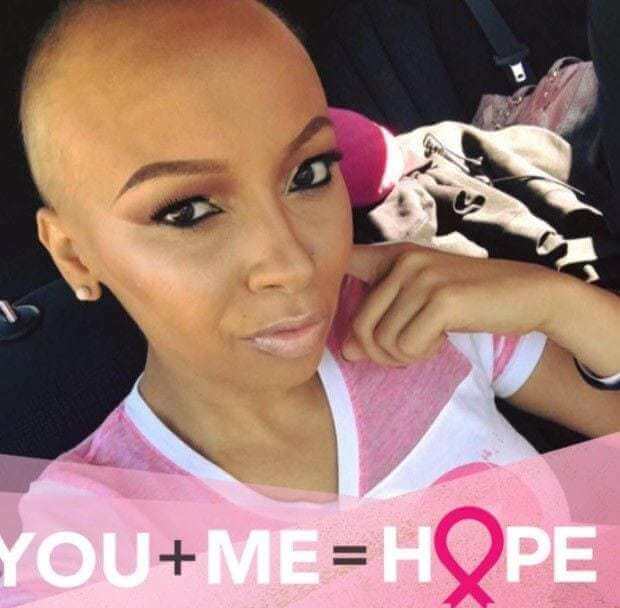 A woman who lost nearly 70 pounds on Weight Watchers credits her transformation with saving her life, after she discovered a lump in her breast that was determined to be cancerous. Nicole Ferguson said she initially chose Weight Watchers after she gave birth to her daughter and was worried about her family’s history of diabetes, heart disease and high blood pressure, POPSUGAR reported.

Her lifestyle changes saw her lose 69 pounds, after which she noticed a lump on her breast.