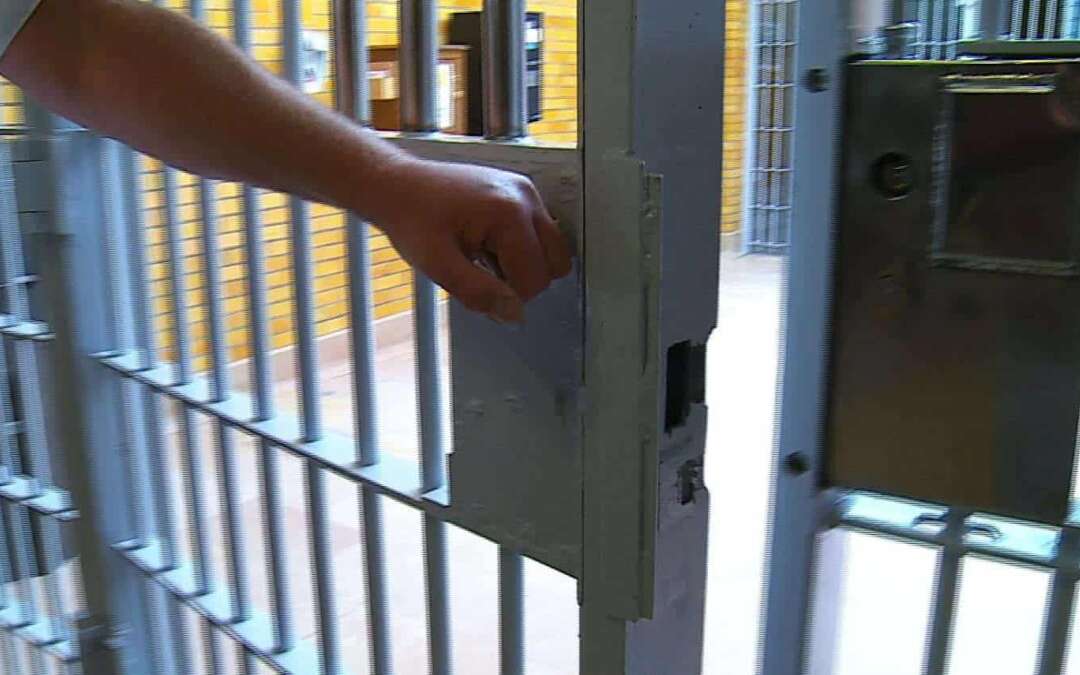 MINNEAPOLIS (WCCO) — Law enforcement in the east metro say mental illness is a growing crisis in their jails.

A Department of Justice study classified 55 percent of the country’s state prison population as mentally ill, and 73 percent of all female inmates as such.

The sheriffs in Dakota, Ramsey and Washington Counties say as many as a third of the people in their jails have a mental illness with another third are likely undiagnosed.

“It is important for us to have empathy for people who have mental illness,” Ramsey County Sheriff Jack G. Serier said.

It may sound like a simple statement, but the sheriff’s call for empathy is an important breakthrough for mental health professionals.

“Having some empathy talking to them about what their needs are is really a step forward,” Minnesota’s executive director of the National Alliance for Mental…