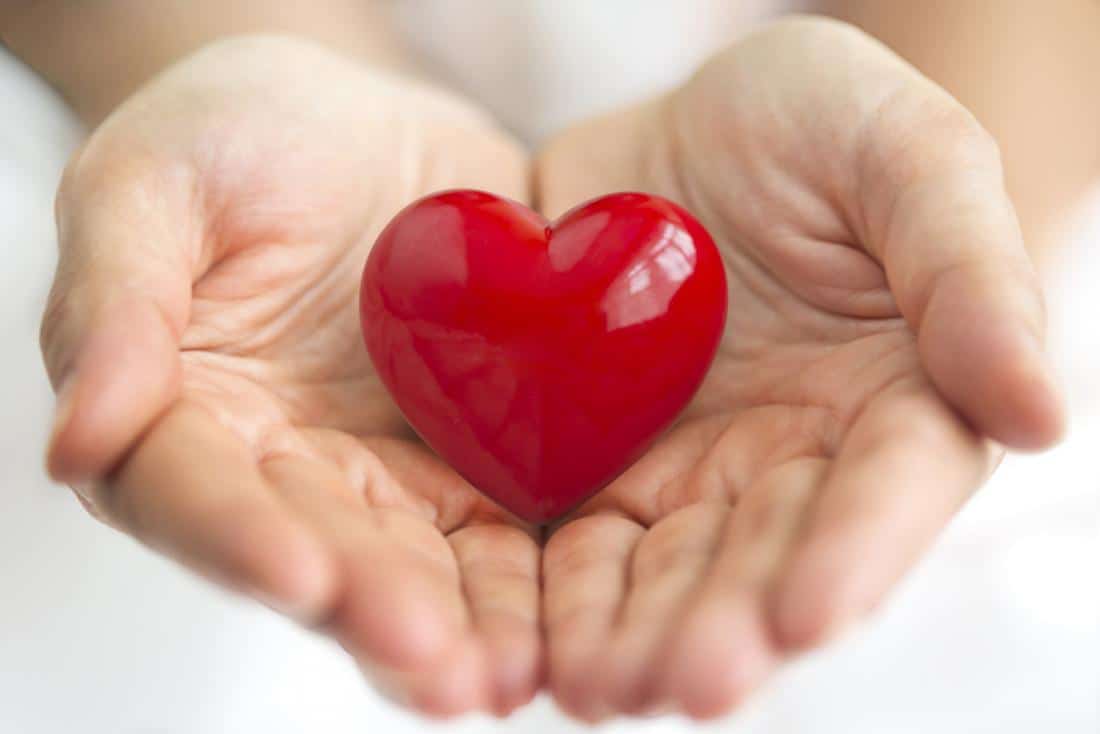 Using stem cells derived from the umbilical cord, researchers have improved the heart muscle and function of heart failure patients, paving the way for noninvasive therapies.

The lead author of the study is Dr. Jorge Bartolucci, a professor at the Universidad de los Andes (UANDES) in Santiago, Chile, and Dr. Fernando Figueroa, a professor of medicine at UANDES, is the corresponding author.

Dr. Bartolucci and colleagues conducted a trial in which they compared patients who were given an intravenous injection with stem cells from umbilical cords with patients who received a placebo.

The results – which have been published in the journal Circulation Research – were deemed “encouraging” by Dr. Figueroa. He says that the findings could improve survival rates for heart failure patients, which are currently quite disappointing.

Half of all heart failure patients are expected to die within the first 5 years after the diagnosis, and the 10-year survival rate is less than 30 percent. Worldwide, 26 million people are believed to live with the condition.

In heart failure, the heart’s muscles weaken and can no longer pump blood adequately throughout the body. Worryingly, the threat of heart failure is increasing among people in the United States; the number of people affected is currently set at 6.5 million, and this is expected to rise by 46 percent by the year 2030.