Mom of 2 kids with mental illness fights to educate public 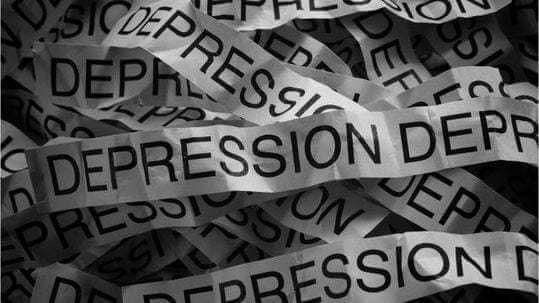 The child care center called Nina Richtman at work several years ago. She needed to come pick up her youngest son at once.

A jolt of anxiety shot through her, as it had so many times before when she got a call from a center about the behavior of her children.

“What happened?” she remembers asking.

Her son bit another child. A staff member told him to stop, but her son bit down harder on the other child and stared the child care worker in the eye as he did it.

The description chilled Richtman. Her sons had been asked to leave several child care centers. She knew her adoptive children were prone to hyperactivity and antisocial behavior from traumas related to neglect in their biological home.

Richtman always thought if the boys could just develop the right relationship with the staff – a trusting one in a safe environment – things would settle. But that phone call years ago shook Richtman into a greater awareness of her children’s mental health issues.

That realization is one of many reasons Richtman will join thousands of people nationwide in a walk to raise money for the National Alliance on Mental Illness. The event is the advocacy and assistance group’s largest fundraiser each year.

The Des Moines-area walk is scheduled to begin at 8:30 a.m. Saturday at Terra Park in Johnston.

“NAMI is about education and advocacy,” said Richtman, a molecular biologist from Johnston. “That’s the same mission I have for my sons: advocate and educate. There’s always a lot of explaining and seeking to understand.”

In Dubuque, Jim Norman will walk for NAMI. He lived 48 years without a hint of mental illness. Then, in 2012, a manic episode hit him; It lasted six months. Overcome with euphoria and wild thoughts, he left his wife, tried to start a business, randomly rode trains across states and got into some legal troubles.

Norman finally returned to Iowa to deal with his legal issues when the mania wore off and he fell into a deep depression. He rarely left his living room. He sought treatment and was eventually diagnosed with bipolar disorder, a condition marked by extreme changes in moods.

“At one point, my psychiatrist said, ‘I don’t have anything new we can try,'” Norman said. “He suggested (electroconvulsive therapy). I…