Oklahoma Beheading Trial: Is Obeying the Qur’an a Form of Mental Illness? 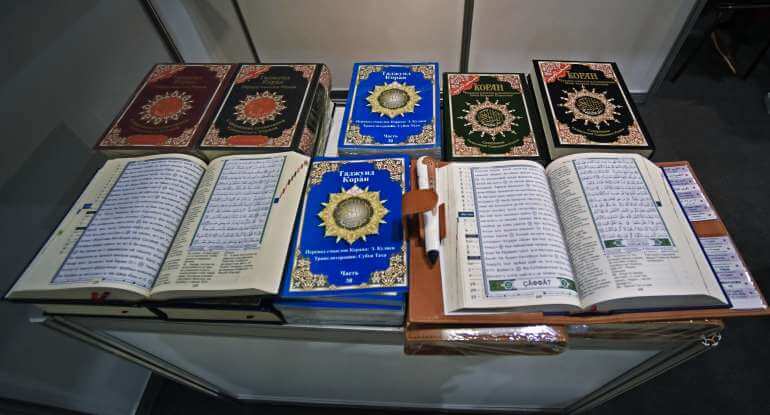 The trial of Alton Alexander Nolen — a.k.a. Jah’Keem Yisrael, who beheaded a coworker, Colleen Hufford, and tried to behead another, Traci Johnson, at Vaughan Foods in Moore, Oklahoma in September 2014 — has revealed anew the incoherence and inconsistency of our official response to the jihad threat.

Nolen insists he was merely following the Qur’an. In statements he made days after the attack that have just been revealed during his trial, Nolen couldn’t have been clearer about his mindset, worldview, and motivations. When he was read his rights, he responded:

When asked why he beheaded Hufford, he answered:

I just feel like … I did what I needed to do. What Allah … says in the Qur’an to do. Oppressors don’t need to be here.

Nolen has a case. The Qur’an says:

When you meet the unbelievers, strike the necks (47:4).

Nolen thought Colleen Hufford was not just an unbeliever, but something even worse: she was, he explained, a…