Portraits of People Who Lost a Loved One to Childhood Cancer 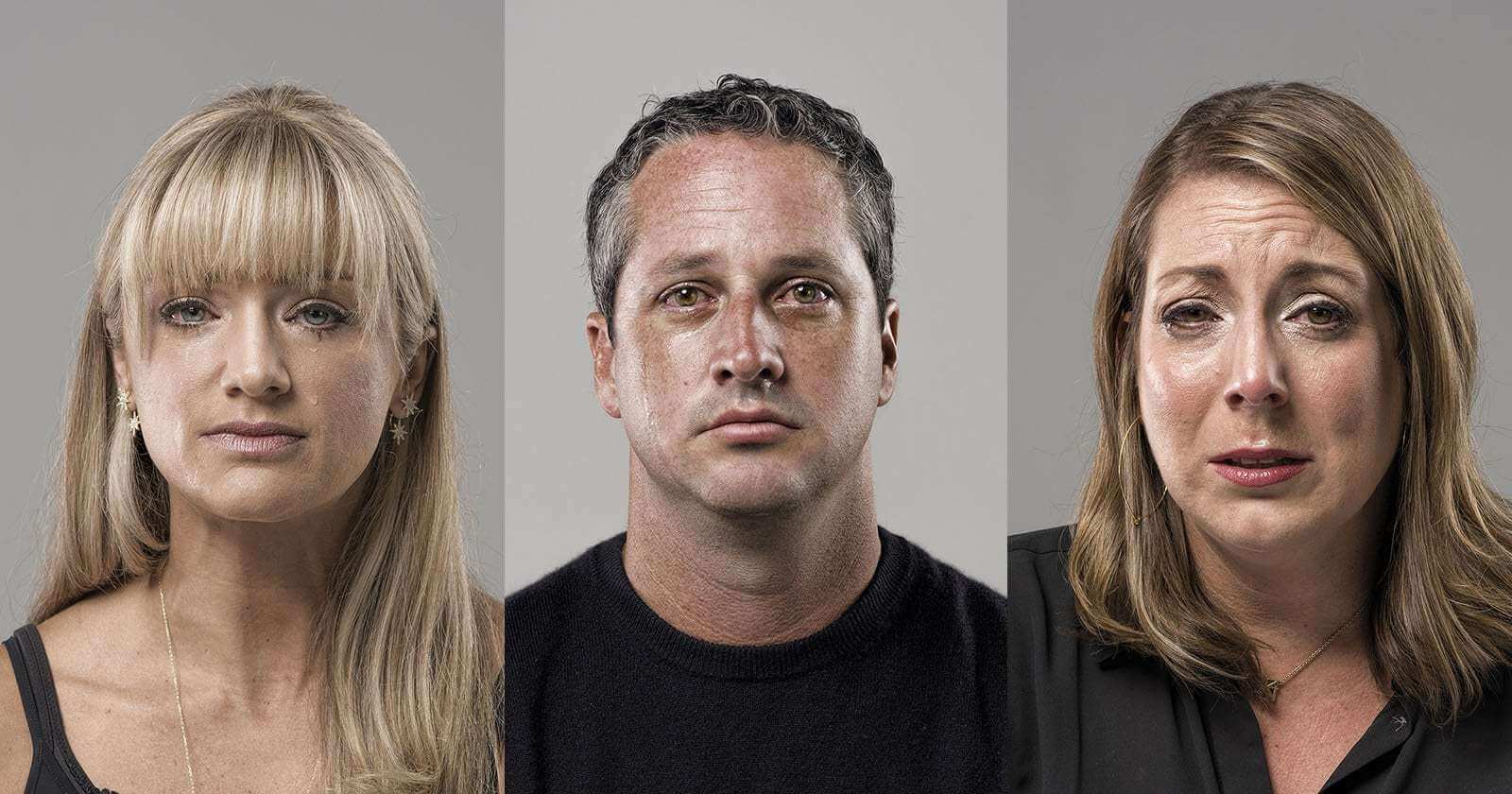 Photographer Rich Johnson recently completed a photo project for a local childhood cancer nonprofit in Orlando, Florida. Titled #NoMoreOptions, it’s a series of portraits of people who lost a loved one to childhood cancer.

“As photographers, it’s often our job to take on controversial issues and present them to the public using imagery that makes a real impact,” Johnson says. “The weight of that impact is entirely up to us, so it’s very important to dwell on the best approach to embody a truth.”

After being asked to help shoot an awareness campaign for childhood cancer, which kills 250 children around the world every day, Johnson spent weeks studying existing ads that photographers and organizations had previously made. He noticed that virtually every campaign focuses on the children dealing with the disease.

“Photos of children who are suffering are extremely hard to take; so much so that people don’t like to look at them,” Johnson says. “When people don’t want to look at photos, it’s very hard to make them work as primary assets in an awareness campaign.”