1 in 2 Abortions Worldwide Are Unsafe 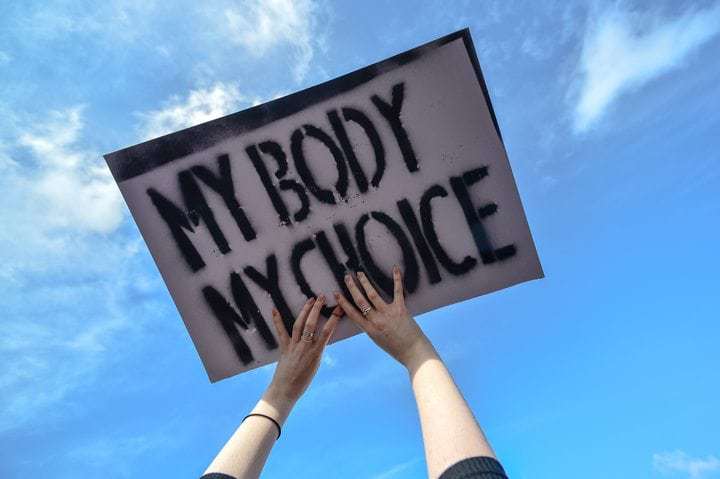 The research offers evidence that women around the world continue to have abortions even when they live in areas where trained providers are scant and where the procedure is illegal.

But it does not have to be that way.

Indeed, complications from in-clinic and medication abortions (when done following the correct procedures and under the guidance of a trained individual) are extremely rare.

“Despite that,” Ganatra continued, “we still have one in two abortions that are unsafe because of all the other barriers that exist around the issue.”

Ganatra and co-researchers from the WHO and the Guttmacher Institute combed through government surveys and research studies conducted between 2010 and 2014 looking at who had abortions and under what circumstances those abortions were done.