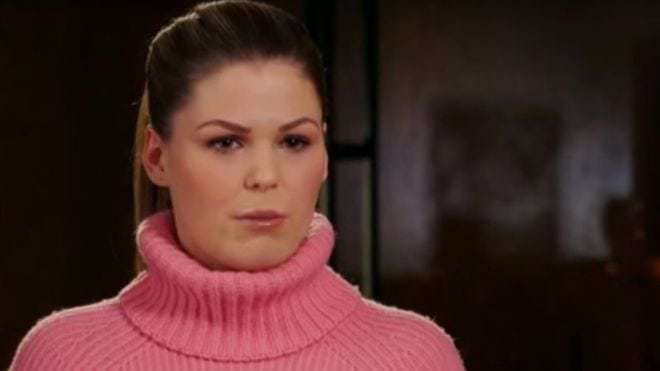 Belle Gibson, 25, gained fame in Australia after she claimed to have beaten brain cancer using natural remedies and nutrition.

She launched a successful app and cookbook, but later admitted the diagnosis was made up.

Ms Gibson was found guilty of five breaches of consumer law in March.

A judge at the time…