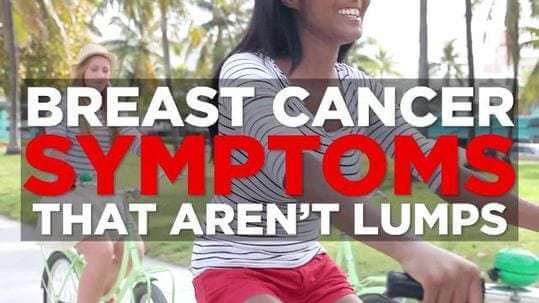 The battle to defeat breast cancer continues apace. While progress can seem slow at times, almost every day researchers report advances in understanding and treating the disease. Drawing on the latest three months’ findings, here are up-to-the-minute insights from this international effort:

1. High cholesterol? It could lessen your breast cancer risk. A study of 16,000 women admitted to UK hospitals over a 13-year span finds that “women with high cholesterol were 45 percent less likely to be diagnosed with breast cancer.” When any of these developed breast cancer, “they had a 40 percent reduced chance of death,” according to the study’s senior author. (Sometimes, it seems, the universe makes up for guilty pleasures like butter and ice cream.)

2. Yes, annual mammograms from age 40 will save more lives. Controversy has raged for years over the effectiveness of 12-month-apart mammography screenings, which could lead to false positives and unneeded treatment. A study just published online by the U.S. S journal Cancer uses statistical methods to conclude that “annual screening reduced mortality by 39.6 percent ”— considerably more than less-frequent exams. (Which reminds us that modern medicine is a statistical science as well as a diagnostic skill.)

3. Less radiation found more effective in early-stage breast cancers. Instead of full-dose radiation treatments to the whole breast following a lumpectomy (the current standard of care), limiting exposure to the area where the cancer had been can halve the recurrence rate after five years of follow-up. This UK study of 2,016 women, aged 50 or older diagnosed with early-stage breast cancer and treated by lumpectomy, was published in September by British journal The Lancet.