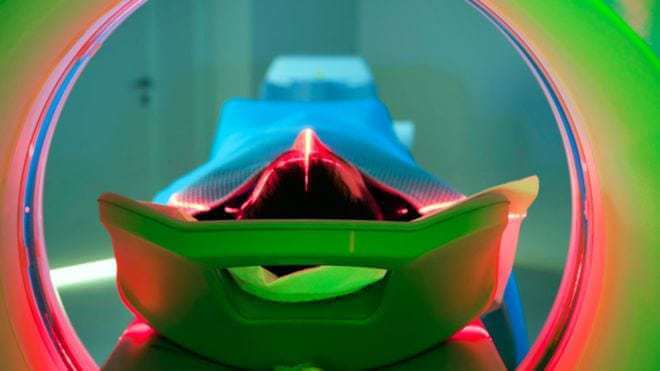 The survival rate for all cancers for people living in Wales is continuing to increase, according to the latest official statistics.

Almost three quarters of patients in Wales with cancer (72.7%) survive for at least a year after diagnosis.

The figures show that overall cancer survival rates have improved significantly over the past decade.

Some of the key findings are:

Cath Casey, from Cardiff, was diagnosed with tongue cancer five years ago.

She had suffered painful ulcers for 30 years and did not think a lump was a tumour, so waited before seeing her GP.

Ms Casey lost 80% of her tongue, with surgeons fitting a flap so she could still swallow, while she has therapy to help improve her ability to communicate.

“My speech is my main disability because communication is everything. Speaking on the phone is difficult, I can’t say my name, so people can understand me.