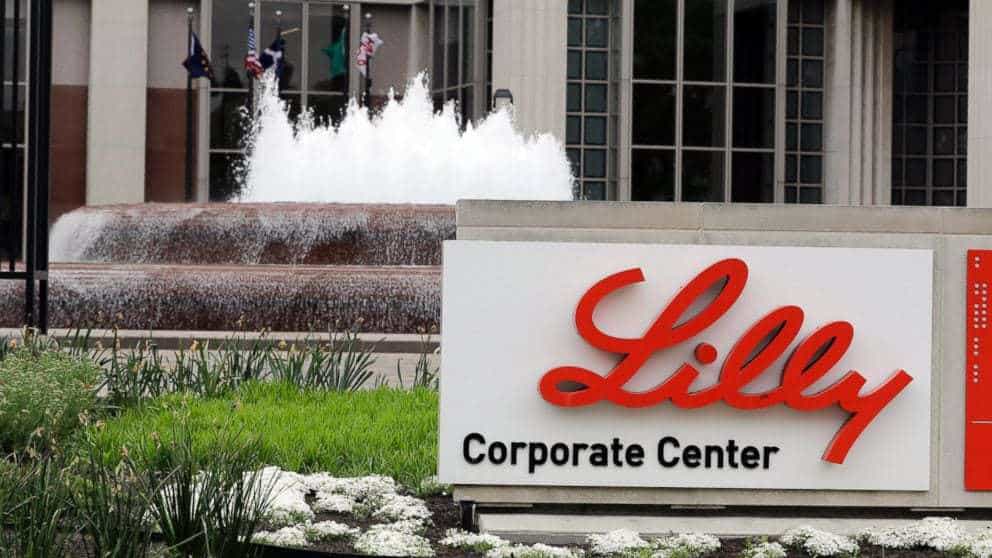 U.S. regulators have approved a new medicine for treating a common type of breast cancer after it has spread to other parts of the body.

Eli Lilly’s Verzenio was approved Thursday by the Food and Drug Administration for women and men with what’s called HR-positive, HER2-negative breast cancer that has worsened after hormone therapy.

According to the FDA, about 72 percent of patients with breast cancer have this type.

The daily pill blocks certain enzymes that promote growth of cancer cells. It’s to be used either alone, after hormone therapy and chemotherapy have stopped working, or in combination with a hormone therapy called fulvestrant.