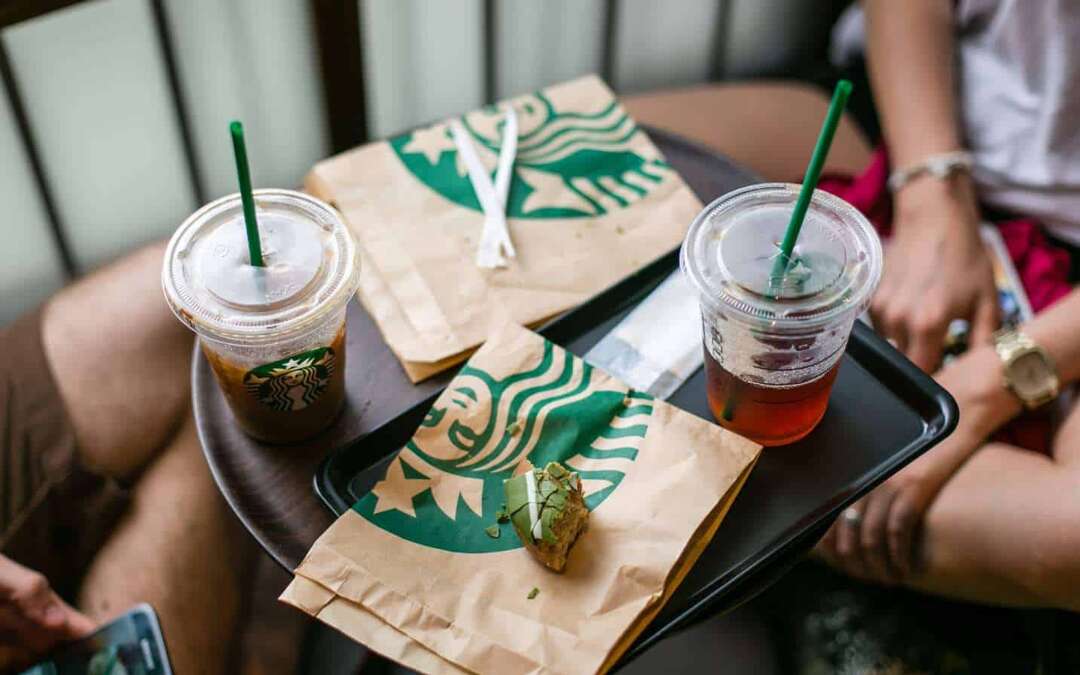 Could your morning cup of coffee cause cancer? Yes, according to advocacy group Council for Education and Research on Toxics.

A lawsuit filed by the organization in 2010 resumed earlier this week, the Associated Press reports. Its chief complaint is that retailers such as Starbucks, Whole Foods and Trader Joe’s violated the California Safe Drinking Water and Toxic Enforcement Act, also known as Proposition 65, according to court papers.

The plaintiff argues that these companies knowingly violated the health code, which states, “No person in the course of doing business shall knowingly and intentionally expose any individual to a chemical known to the state to cause cancer or reproductive toxicity without first giving clear and reasonable warning to such individual.”

In simpler terms, the lawsuit argues that Starbucks is selling drinks that could cause cancer—without informing you.

Related: Trump Twitter-blocked a woman with Stage 4 cancer—and she has a message for him

The chemical at the heart of the dispute is known as acrylamide. This compound is used in many industrial processes, such as the making of dyes and plastics. But it also occurs naturally in some foods that contain both…