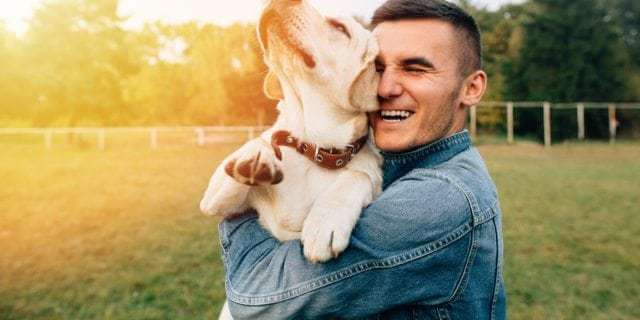 An alarming video has surfaced this week featuring a woman being forcibly dragged off a Southwest Airlines flight at the Baltimore-Washington International Airport.

The woman in the video complained that she had a life-threatening pet allergy after she was seated near two dogs, one of which was a therapy animal. She was asked to show medical documentation, as per Southwest Airlines policy, and was unable to do so.

After a brief altercation, law enforcement became involved and Daulatzai was removed from the plane. She now faces disorderly conduct and obstruction of law enforcement charges.

If you suffer from severe pet allergies or — on the other side of the coin — require the companionship of a service animal with an allergy sufferer onboard, what happens? Which passenger’s needs are attended to first?

Listed below are your legal federal rights as a passenger, as well as airline-specific policies related to this traveling conundrum.

If you are traveling with a service, therapy, or emotional support animal, your rights are protected under the Air Carrier Access Act under which “U.S. [airline] carriers are required to transport all service animals except unusual animals.”

Note that most airlines will request that you give them 48 hours notice before your flight if you are bringing a service animal onboard, and and that you may need to check in an hour before other passengers.

Carriers are not allowed to deny a passenger transportation…