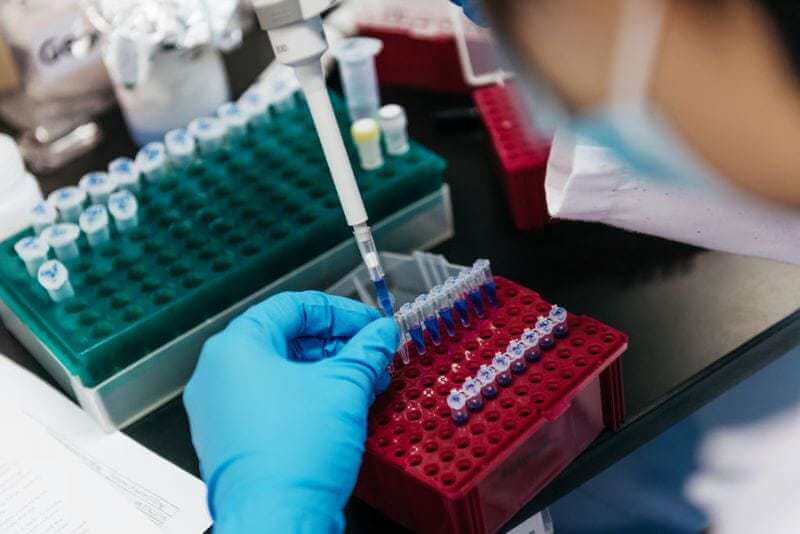 There’s only so far you can go toward preventing cancer with a healthy lifestyle. Bone tumors in fossils show that people have been getting cancer since prehistoric times — before smoking, before modern diets, even before the dawn of our species. And the race to cure cancer with drugs is up against another barrier: Many cancers can’t be diagnosed until they’ve had years to grow and spread through the body.

Johns Hopkins University cancer researcher Bert Vogelstein is investigating a vast middle ground –- between curing advanced cancer and preventing it in the first place. To him, the biggest opportunity lies in detecting cancer early enough that it can be snipped out with a scalpel.

Anyone who’s old enough to have been pestered by primary care doctors over mammograms, colonoscopies and other screening tests should be familiar with the goal. And those who follow health news know that the early-detection enterprise has been getting bad press lately, for being less helpful than thought (and in some cases, leading to invasive treatments that people later regret). But as Vogelstein sees it, there’s room for improvement, or perhaps a whole new approach.

Take pancreatic cancer -– his latest focus. Few people survive this disease more than five years after diagnosis, and there is no available early screening test. Yet research shows that many tumors actually grow silently for several years before they start to cause symptoms. “That’s a long, slow, stepwise process that gives us a window of opportunity to intercede,” he said.

In a paper he published last week in the Proceedings of the National Academy of Sciences, he demonstrated a possible way to find pancreatic cancer during this hitherto undetectable phase. A blood test, also known as a liquid biopsy, picked up signs of cancer in two-thirds of a group of people already diagnosed with early-stage cancer, and showed only one positive among 182 healthy control subjects. (And there’s no way to know whether that one person was truly healthy or had a latent pancreatic tumor.)

This latest work is all part of a plan that followed from a controversial paper, published in the journal Science in 2015, in which he concluded that cancer does not always have an avoidable cause. To some extent, this is obvious: Smoking and obesity are the main lifestyle risk factors for cancer, but nonsmoking, thin,…