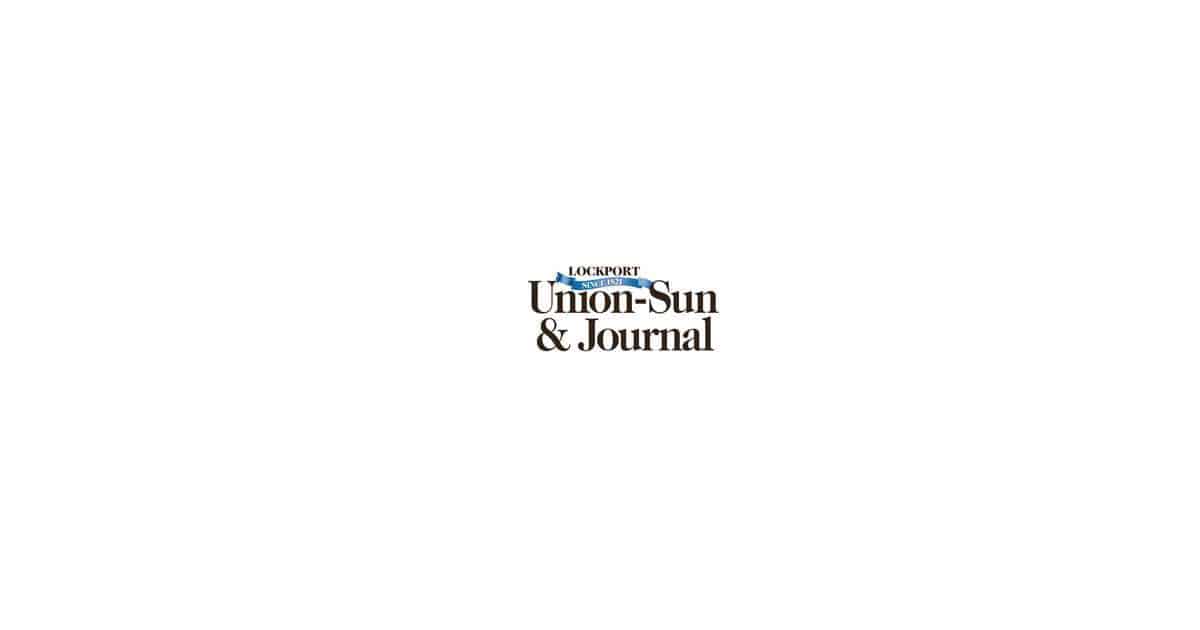 ALBANY — An overhaul of the workers’ compensation system is sparking criticism from labor advocates, who argue bureaucrats are trying to slash costs for businesses at the expense of people who were hurt on the job.

A set of proposed regulations released Sept. 1 by the New York State Workers Compensation Board is also being questioned by trial lawyers and leaders of the New York State Society of Orthopaedic Surgeons. Members of that medical group are often involved in evaluating the severity of workplace injuries.

The grumbling this week prompted the Assembly Committee on Labor to delve into the concerns. Three managers of the Workers’ Compensation Board were on the legislative hot seat for two hours, with lawmakers openly expressing skepticism about their insistence that the goal has been to embrace advancements in medical science.

“I don’t see how the injured workers are benefiting at all” from the changes included in the draft plan, said Assemblyman Harry Bronson (D-Rochester).

Bronson suggested the agency strayed from the marching orders that grew out of an April deal on the state budget.

He said the agency’s mission was to come up with a better way to use independent medical examinations in determining compensation awards to workers and report its recommendations back to the State Legislature.

The state agency’s executive director, Mary Beth Woods, vigorously denied that the revamping of compensation impairment guidelines was motivated to end up with a “a slant toward generating savings” for businesses that are required to pay into the system.

Bronson and other lawmakers reminded Woods and her colleagues that the workers’ compensation system grew out of a century-old compromise in which workers forfeited their right to sue employers for negligence in return for the guarantee of getting compensation for work-related illnesses and injuries.

Businesses leaders have maintained for…