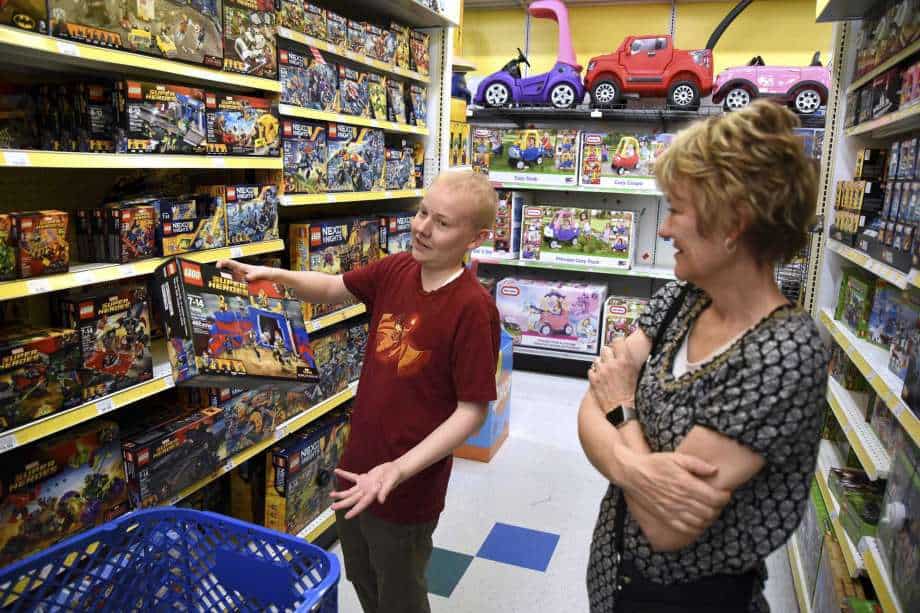 SYRACUSE, Utah (AP) — Not only can Alec Unsicker face his own mortality with a smile, but he’s working to help others do the same.

At 19, the Syracuse resident is facing a terminal cancer prognosis by delivering what he calls “Smiles Packages” to other cancer patients.

The packages are custom collections of items Unsicker hand-picks for recipients, using information about what they like from their “Smiles Package” applications.

“Helping others makes me smile,” he said. “I forget about the pain.”

Last summer, Unsicker started his nonprofit AJU Foundation, named for his initials. The foundation’s purpose is to fund the packages he delivers.

So far in the last year, he and his family have delivered just more than 40 Smiles Packages and he hopes to deliver many more while he can.

“I’ve learned the importance of smiling and having a positive attitude,” Unsicker said. “I can’t imagine having to do this whole thing with a negative attitude.”

Unsicker’s health trials began when, at age 11, he was diagnosed with a brain tumor called a Medulloblastoma, an aggressive cancerous childhood tumor that often spreads.

Surgery took out a mass of the tumor. He also underwent a year-and-a-half of chemotherapy and radiation, his brother, Braydon Unsicker, said.

An MRI at that time showed him to be cancer-free, Braydon Unsicker said.

“He was good for three years.”

Then in December 2014 during a yearly checkup, doctors found cancer again. This time, it resurfaced in the base of his spine.