Why temp work is not a safe bet 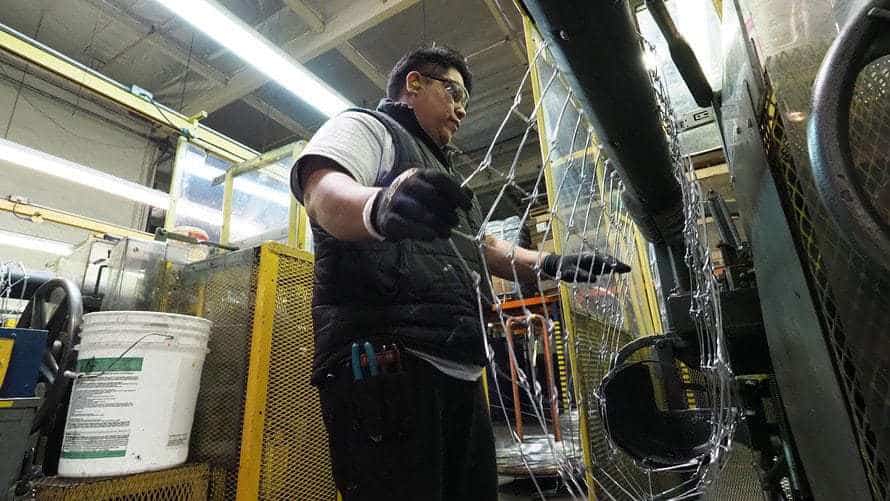 People who turn to temporary or contract work to make a living when they can’t find full-time employment could be putting themselves at risk for injuries — and even death.

The lack of coordination between staffing agencies and employers, and the gaps in the legal protections for workers have created a dangerous situation for temporary workers, according to a study of temp workers in Pennsylvania conducted by researchers at Temple University.

“Temp workers encounter health and safety violations in the workplace because of the lack of accountability between staffing agencies and host employers for training temp workers,” the researchers wrote. Making matters worse, safety issues encountered by temps may go under-reported because of concerns contingent workers have about retaliation for voicing concerns about unsafe conditions.

What did researchers find?

• Temp workers are paid less in most jobs

More than half (58%) of temp contract workers in Pennsylvania are low-wage workers. And in many cases, they earn far less than peers who were hired directly rather than through a staffing agency. For instance, direct-hire sheet metal workers make $25.33 an hour on average, while temp workers in the same jobs are only paid $14.45 an hour on average. Compensation is lacking in other respects, too — more than 90% of temp workers do not have an employer-provided health insurance plan. Many also fail to receive overtime pay.

• Accountability is lacking when it comes to keeping temp workers safe

Staffing agencies and host employers both assume that the other will handle workplace safety-related compliance, the researchers found. “Buck-passing” between the two means that temp workers often will receive little to no training needed to perform their work safely — which results in many getting injured on the job, sometimes fatally.