Debate around gun control suggests mental illness is the cause of violence. It’s not. 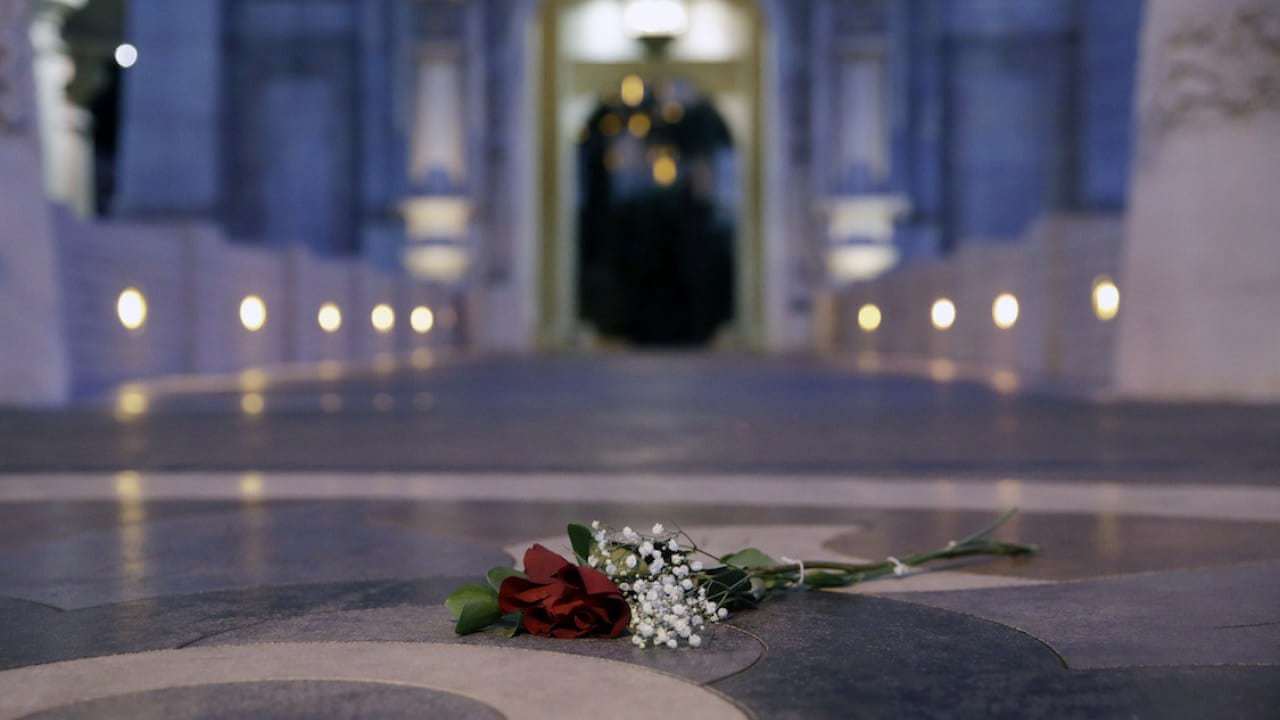 The vast majority of individuals with mental illnesses are not violent, but the stigma persists.

In the wake of a mass shooting, people all over the political spectrum appear to agree on one thing — the mentally ill are responsible. In fact, it’s one of the few gun control policies that align both Democrats and Republicans.

The majority of both Republicans and Democrats say that mentally ill people should be prevented from purchasing guns, according to a Pew research poll conducted last spring. A 2013 survey found support for these restrictions was popular among both gun owners and non-gun owners. One in five Americans live with some kind of mental illness.

House Speaker Paul Ryan and members of the Trump administration have focused their attention on the mentally ill to distract from conversations about gun control. After a man opened fire late Sunday night on an outdoor concert in Las Vegas, killing 59 people and injuring 527, Speaker Ryan said on Tuesday, “One of the things we’ve learned from these shootings is often underneath this is a diagnosis of mental illness.” Ryan added that “mental health reform is a critical ingredient” to preventing tragedies like the one in Las Vegas. Ryan did not mention gun control legislation.

On Tuesday, NBC News obtained White House talking points about gun control related to the shooting. The documents read, “And when it comes to gun control, let’s be clear: new laws won’t stop a mad man committed to harming innocent people,” adding “… we shouldn’t rush toward compromising our freedoms before we have all the facts.” The document also says that some of the remaining information the White House must learn from investigators is whether the shooter had a mental health issue. On Tuesday, Trump said the killer, Stephen Paddock, was a “sick, demented man with a lot of problems,” implying that he was mentally ill, despite the fact that there is very little known about Paddock or his mental health.

But despite its focus on mental illness as the culprit behind mass shootings, Congress recently repealed an Obama-era rule that would have stopped some people with mental illnesses from buying guns. Trump signed a bill in…