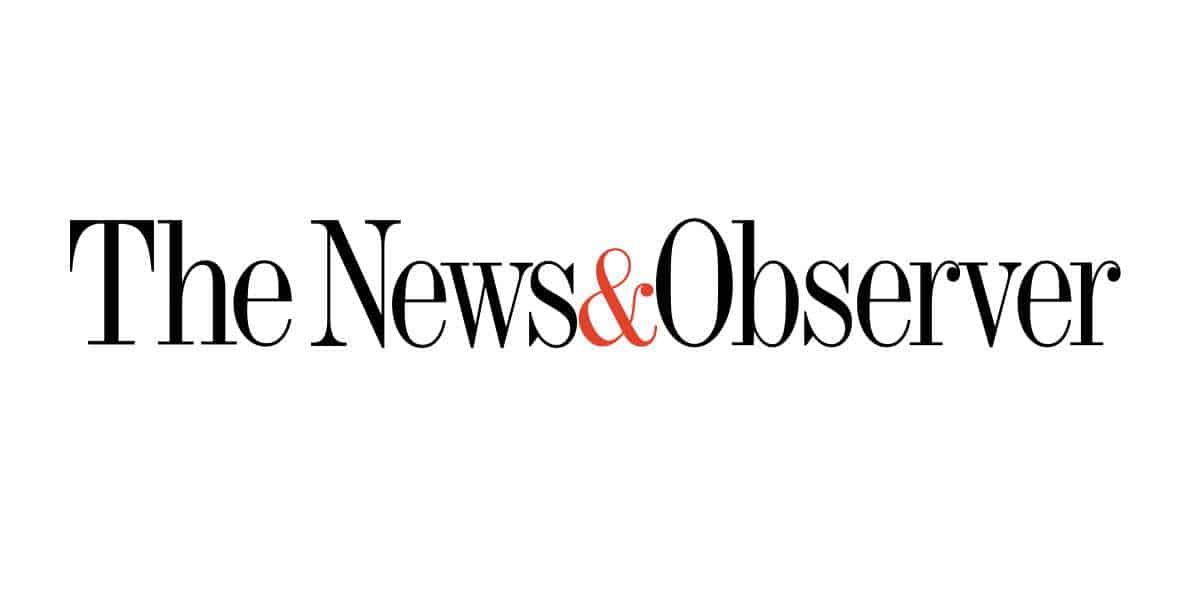 As Delaware lawmakers consider legalizing recreational marijuana they should take a go-slow approach and address a wide range of health and safety concerns, members of a special task force were told Wednesday.

“Keep it simple. Keep it restricted,” John Yeomans, director of the Division of Alcohol and Tobacco Enforcement, told members of the Adult Use Cannabis Task Force as he outlined a host of law enforcement concerns, including the need to prevent driving under the influence and distribution of marijuana to minors.

The panel also heard from a representative of the state Chamber of Commerce, which wants employers to be immune from liability for pot-related workplace injuries, and to be allowed to adopt zero-tolerance policies if Delaware were to legalize marijuana.

Tim Holly, an attorney who co-chairs the chamber’s employer advocacy and education committee, also said the terms “under the influence” and “impaired” need to be clearly defined by statute before any legalization scheme is implemented. He also said employers should not be required to pay unemployment benefits for workers who are dismissed for marijuana use.