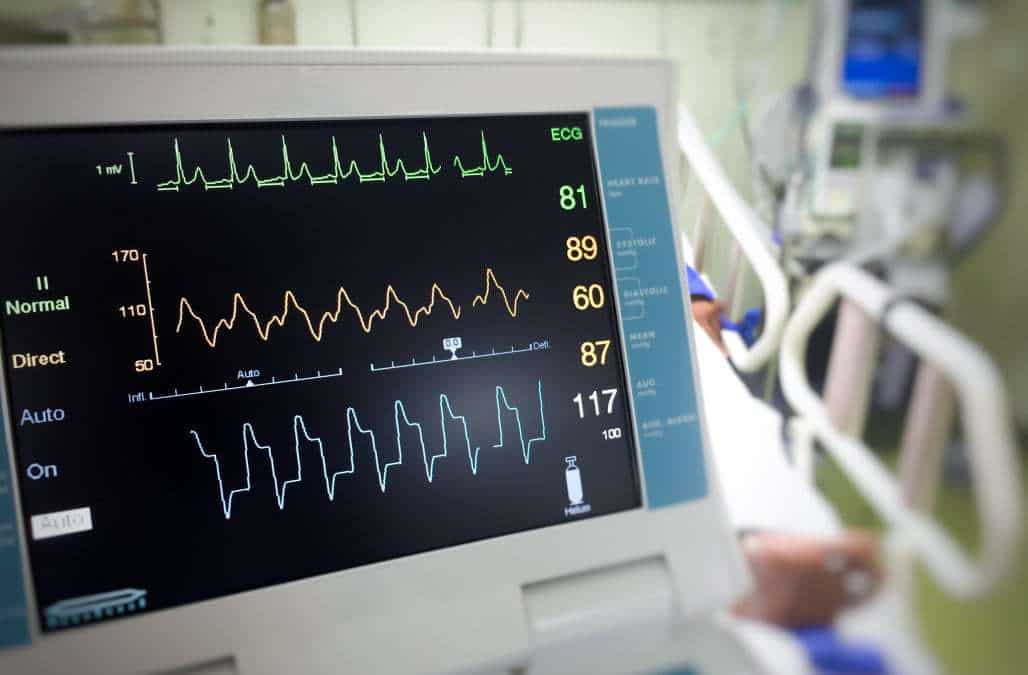 As Americans mourn the 59 people killed in Las Vegas on Sunday, a new study spotlights gunshot victims who survive.

“A startling number” of people, 78,000 a year, are treated in U.S. hospitals for firearm injuries, said lead author Dr. Faiz Gani in a phone interview.

“There’s a large clinical and financial burden here, and we really need to do something about it,” said Gani, a postdoctoral research fellow at Johns Hopkins School of Medicine in Baltimore, Maryland.

Government-funded research has led to lifesaving interventions to prevent other injuries. It inspired laws mandating automobile seat belts and air bags, for example. But Congress has essentially choked off federal funding for scientific studies of firearms-injury prevention since 1996.

RELATED: Here are the US state with toughest gun laws:

“Horrific mass killings receive the most media attention, but as can be seen by the numbers, they only represent a small portion of the total costs – human and medical – of gun injuries in the United States,” said David Hemenway, director of the Harvard Injury Control Research Center in Boston, who was not involved with the study.