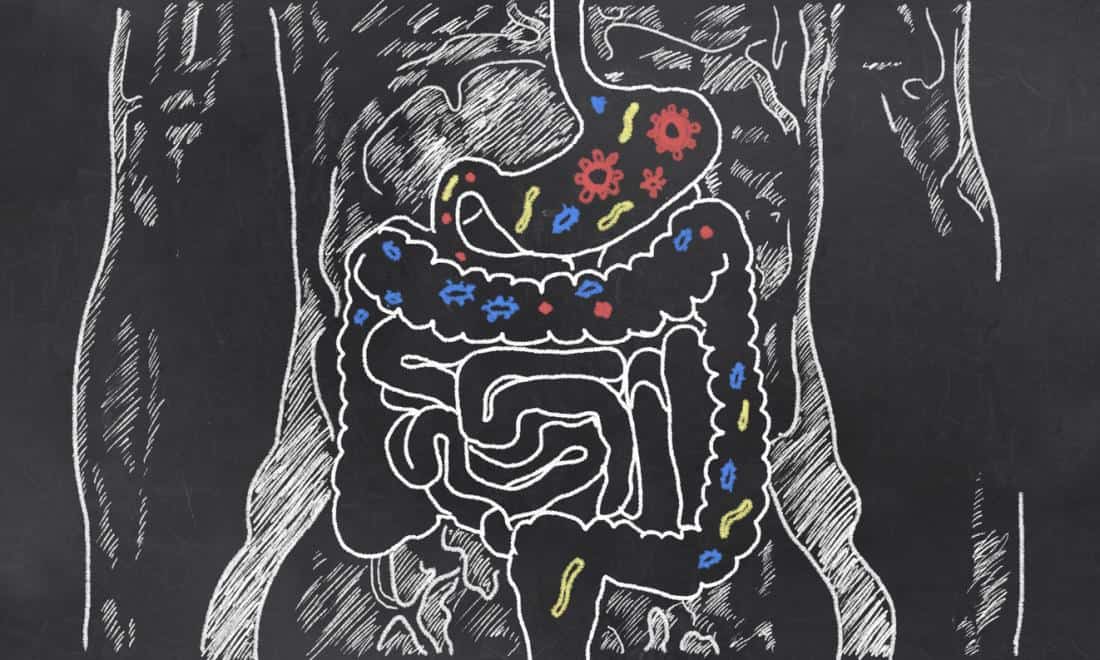 A new review now published in the journal Digestive and Liver Disease suggests that new treatments for inflammatory bowel disease might come from combining antifungals with probiotics to promote a healthy balance of microorganisms throughout the gut.

The reviews’s authors describe how they earlier discovered that certain bacteria and fungi appear to work together to form stubborn biofilms that can aggravate gut inflammation in Crohn’s disease, a form of inflammatory bowel disease (IBD).

IBD is a long-term illness in which the immune system wrongly attacks the cells of gastrointestinal tract, or gut, to cause painful inflammation. As well as pain, symptoms can include diarrhea and passing blood.

There are two main forms of IBD: ulcerative colitis, which affects the colon, or large intestine, and the rectum; and Crohn’s disease, which can affect any part of the gut.

There are thought to be around 1.6 million people in the United States living with IBD, most of whom discovered that they had it before they reached the age of 35.

For some years, researchers have been using genetic tools to investigate how the trillions of microorganisms that live in the gut contribute to health and disease.