One woman’s journey through breast cancer 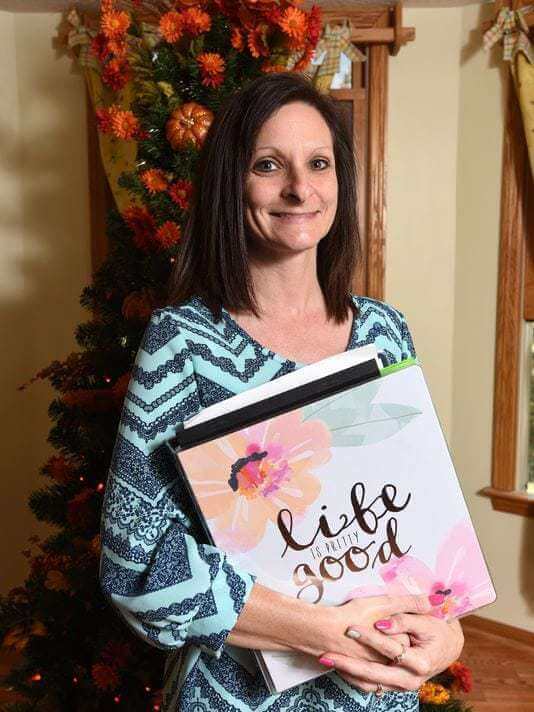 CROOKSVILLE – Kimberly Alexander began what she calls her journey on May 23, when she was diagnosed with breast cancer.

“It was a routine check-up and I had had three cysts in the past, but they were aspirated and turned out to be nothing,” she said.

Kimberly began to write in a journal chronicling her feelings, actions and decisions that related to her breast cancer on a pink-lined tablet. She filled both sides of each page and continued writing until the day before her surgery on July 5.

“It is really hard for me to read it,” she said. “I relive that time again and get emotional.”

It is difficult for Kimberly to tell her story without tears coming to her eyes. “The worst part was watching my husband struggle with it. He and my daughters wanted to help me and hated seeing me hurt. They just felt helpless.”

Kimberly and her husband, Bob, have been married 24 years and have two daughters, ages 20 and 17. “I had genetic testing done so I know the kids should be OK,” she said.

After her diagnosis she had to make a decision. Did she want to lose one breast or have a bilateral mastectomy? Since her other breast had been the one that developed cysts and an MRI showed that it was Stage 2A cancer it would be better for her to…