Why I talk about mental illness 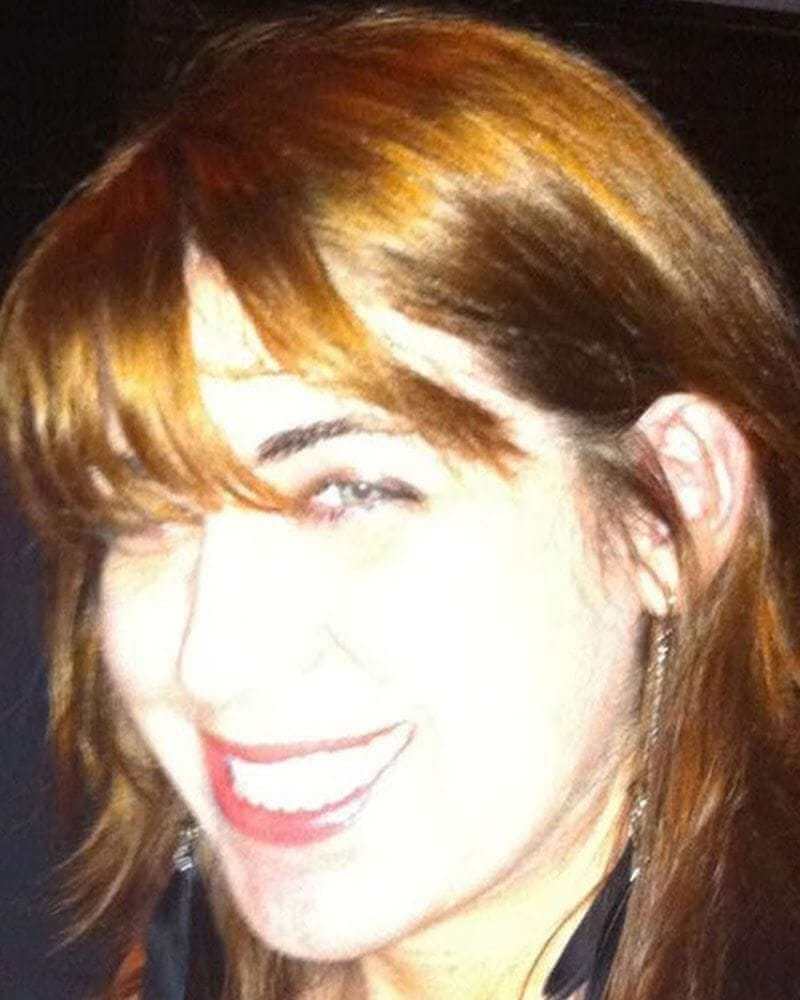 I haven’t been shy about discussing my mental health on this blog. There’s a lot of privilege behind that — I know that I’m probably not going to suffer ill effects to my life or livelihood if people know about it. That isn’t the case for everyone with mental illnesses, and I would never insist that anyone come forward to talk about theirs if they aren’t comfortable doing so. That’s one reason I talk about it: Because I can, and it needs to be talked about.

I also talk about it because of (terrifyingly) more and more frequent tragedies — like the mass shooting in Las Vegas — after which people propagate stereotypes, stigmas, and harmful messages about people with mental illnesses. They help nothing and hurt many, and that needs to be talked about, too. And I can.

I have bipolar II. It’s a subtype of bipolar disorder, characterized by the same depressive lows and what’s known as hypomania — less-extreme, less self-destructive highs. I’m very, very lucky — I have great insurance and a great doctor, and my illness is well controlled with medication that I can afford. (I also have ADD, also controlled with medication I can afford.)

Others aren’t so lucky, lacking insurance, lacking access to care, having illnesses that are harder to manage, suffering from unbearable side effects to medication, being unable to afford medication at all. When we talk about mental health issues, they are the ones in need of help. They need affordable insurance and financial support that will help them access treatment. They need healthcare providers in underserved areas — which, due to a worsening provider shortage, is most areas right now. They need public awareness so that they and others can recognize the symptoms of mental illnesses and not just dismiss them as personality faults or personal failings. And they need a society without the stigma surrounding mental illness that makes others fear them and them fear themselves.