Firm to blame for visitor’s injuries 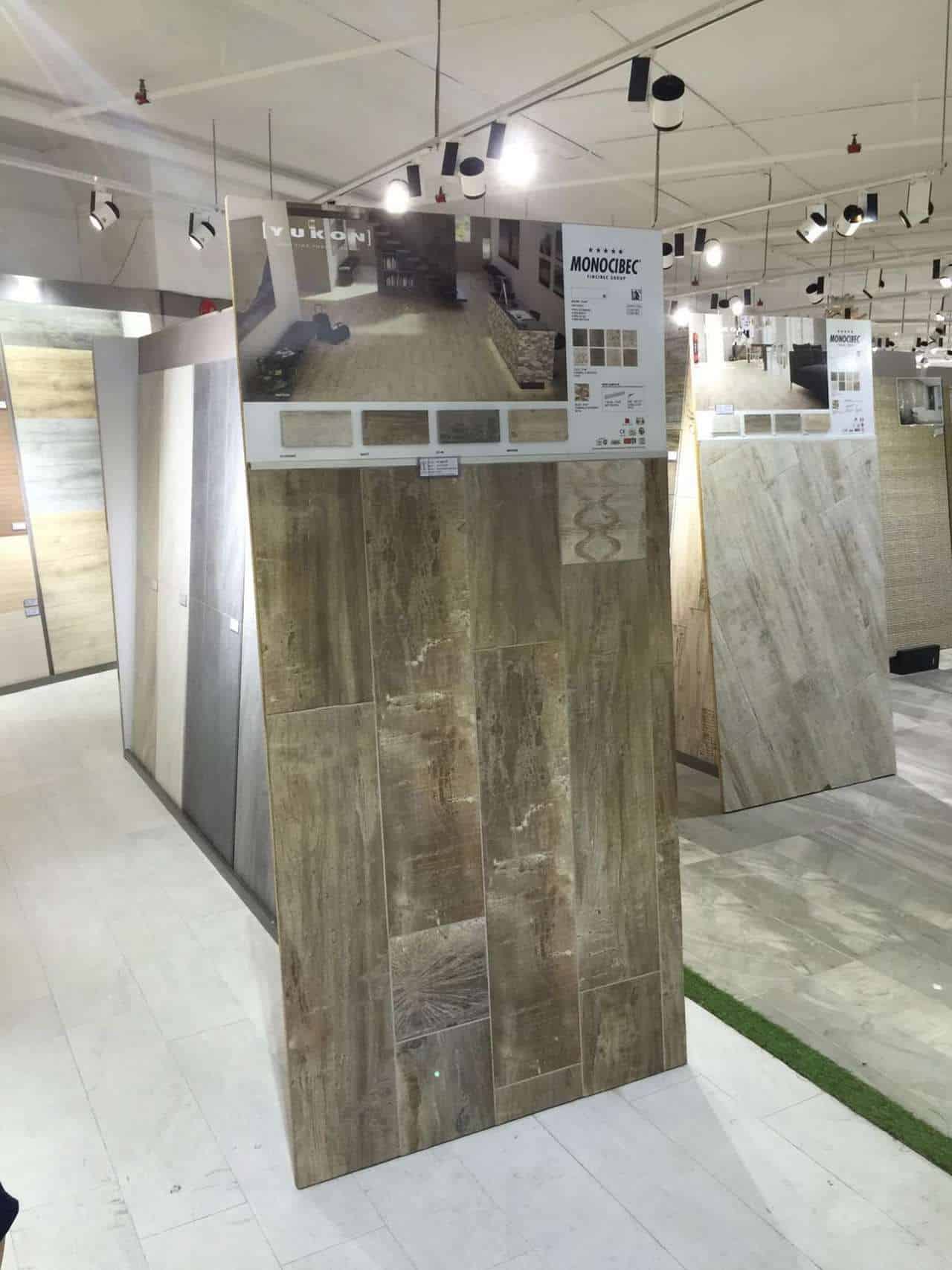 A district judge held a company was completely to blame for the injuries suffered by a visitor when a display panel fell on her.

The judge found the 2m-tall display panel was not placed in a secure manner, so that even a slight force from the victim – Madam Ong Siew Hong, 72 – could easily have caused the panel to fall on her.

At the hearing in June, District Judge Lee Li Choon said Soon Bee Huat Trading has breached the duty of care owed to patrons on its premises, in particular Madam Ong.

“The defendant company has not placed the display panel in such manner that it would not be reasonably foreseeable for the display unit to fall on her,” said the judge.

The company has since adopted the recommendation of a workplace safety specialist to secure the display panels with a stand support at the bottom and a bracket and screw system at the upper portion, said District Judge Lee.

Madam Ong had sued the company in the State Courts for negligence, seeking damages for injuries she suffered.