How health workers can spot and help ‘modern slaves’ 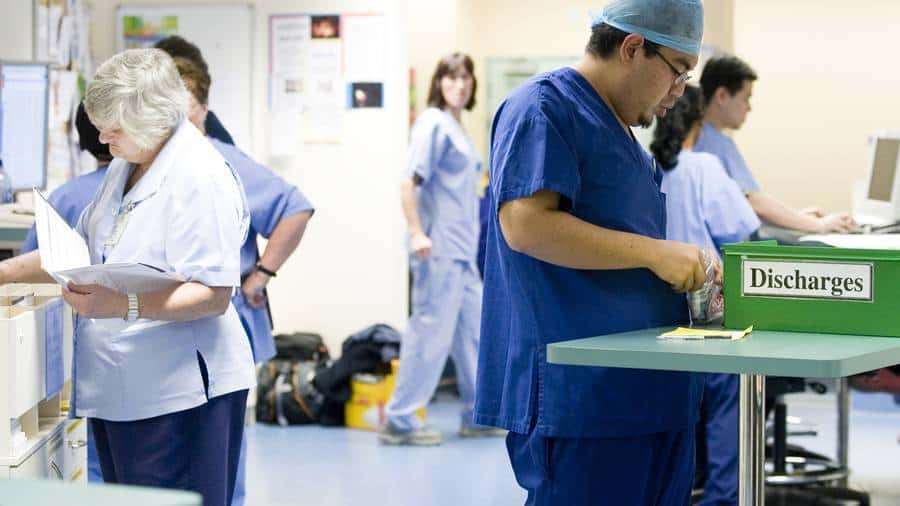 While many of us might think of slavery as a tragedy of a bygone area, a group of experts writing in the New Zealand Medical Journal today say a hidden modern slavery problem persists today.

This included forced, underage and servile forms of marriage, and worker exploitation.

The International Labour Organisation estimates there are nearly 21 million victims of slavery worldwide, and while there were no specific figures for New Zealand, our country was first described by a 2004 US report as a destination country for people trafficked for sexual exploitation.

The new paper’s authors highlight many other examples, including migrant fishers and horticulture workers promised well-paying jobs and work permits – with one Fijian earning as little as $25 for three weeks’ work.

Now, they say our doctors and health workers are in a unique position to help and advocate for them.

“Victims are at increased risk of acute and chronic physical and mental health problems, injuries from dangerous living or working conditions, or physical…