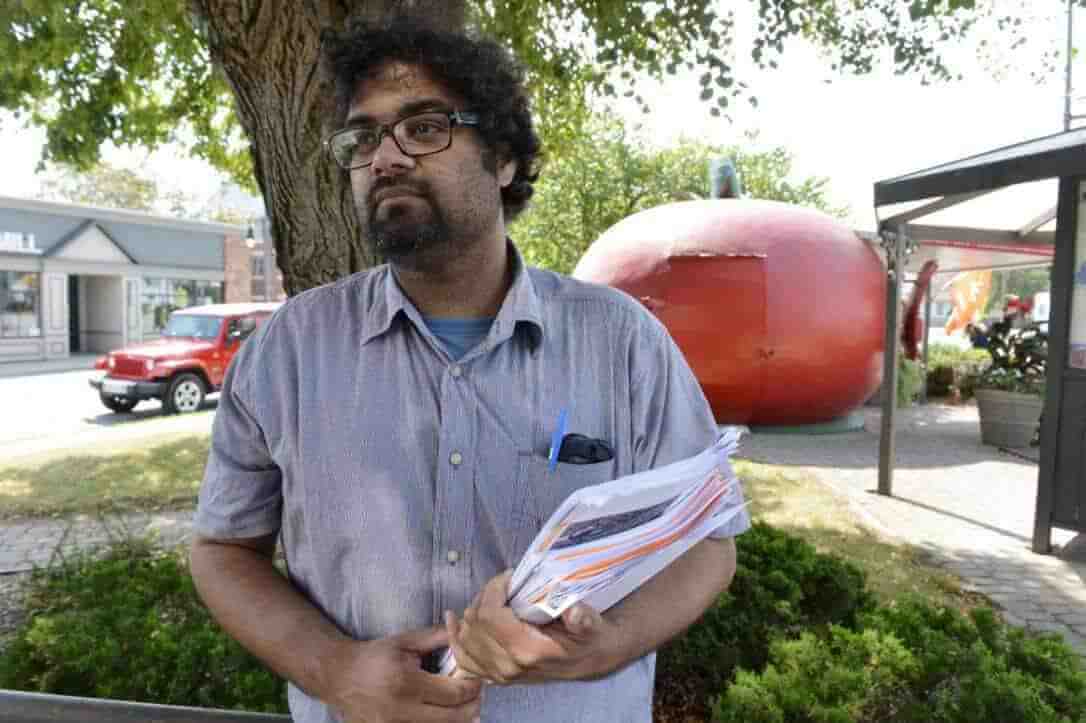 Compensation board slashed benefits for illiterate migrant worker in Jamaica arguing he could work as a cashier in Ontario — even though he was no longer legally entitled to be in the country.

A workers’ compensation board practice that slashes benefits to injured migrant farm workers by deeming them capable of finding alternative employment in Ontario is illegal, an independent tribunal has ruled.

The landmark case at the Workplace Safety and Insurance Appeals tribunal is the result of nearly nine years of petition by Michael Campbell, a migrant worker from Jamaica who injured his back in a 2008 farm accident in Niagara-on-the-Lake. He returned home a month after his accident and his injuries prevented him from ever returning to Ontario under the Seasonal Agricultural Workers Program.

The Workplace Safety and Insurance Board subsequently cut his loss-of-earnings benefits arguing he could find a job as a cashier in Ontario — even though Campbell lives on a remote farm in Jamaica, has only basic literacy and numeracy skills, and has lost his legal right to live and work in Canada.

The tribunal found the cuts to his loss-of-earning entitlement, which are meant to recognize the reduced earning potential of an injured worker, an “abrogation” of the WSIB’s legal obligations.

“The WSIB needs to change its policy now so no one else has to go through what I went through,” said Campbell.

The tribunal ruling is only binding in Campbell’s case, but it opens…