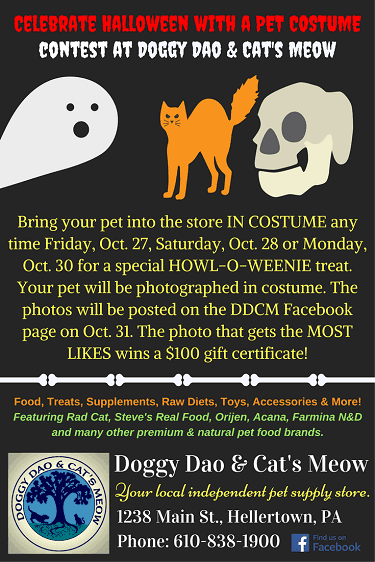 A minor work-related accident in the basement of a Main Street restaurant in Hellertown Tuesday morning drew a response from several fire companies and briefly closed the street to through traffic, but the incident’s overall bark was worse than its bite, according to those with knowledge of the situation.

“Upon arrival, two workers were exiting the basement door after extinguishing the fire with a pressurized water fire extinguisher,” he said, adding that they had been “working in the basement with piping and heat torches.”

“Smoke was removed with…