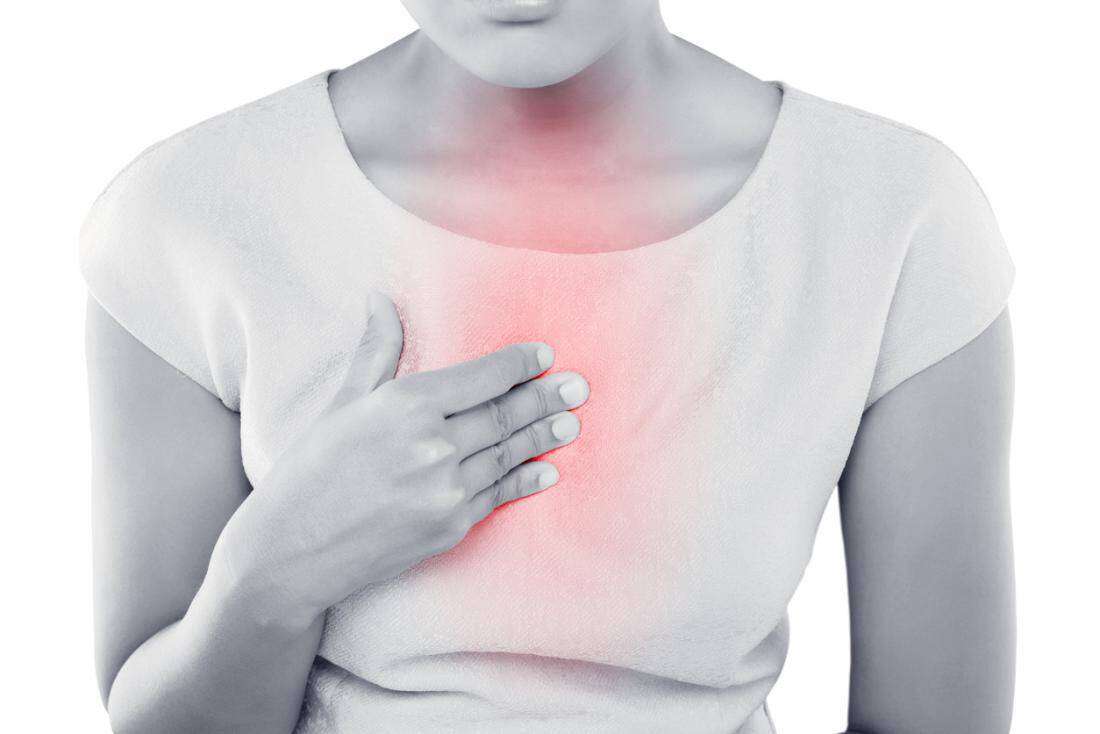 Researchers have discovered that Barrett’s esophagus starts in a previously unknown area of unique cells in the lining of the food pipe. They hope that the discovery will lead to better screening and treatment of the condition, which can lead to esophageal cancer.

A report on the study — which was led by a team from Columbia University Medical Center (CUMC) in New York City, NY, and published in the journal Nature — describes how they used mice and human tissue to pinpoint the “cell of origin” for Barrett’s esophagus.

In Barrett’s esophagus, some of the tissue that lines the esophagus, or the tube that carries food from the mouth to the stomach, changes into tissue that is more like that which lines the intestines. This can be felt as heartburn and difficulty swallowing food.

Most cases arise from gastroesophageal reflux disease (GERD), a chronic condition in which acid from the stomach regurgitates into the lower part of the food pipe.

In a small proportion of cases, Barrett’s esophagus can develop into a rare cancer called esophageal adenocarcinoma. Although the cancer is rare, it is the most common form of esophageal cancer.

The incidence of esophageal adenocarcinoma has increased rapidly in the United States over recent decades. But unfortunately, this has not been matched by improved screening and treatment.

As with other cancers, early detection is the key to prolonging survival in esophageal cancer. At present, under 20 percent of patients survive for longer than 5 years after diagnosis.

Scientists probing the origins of Barrett’s…