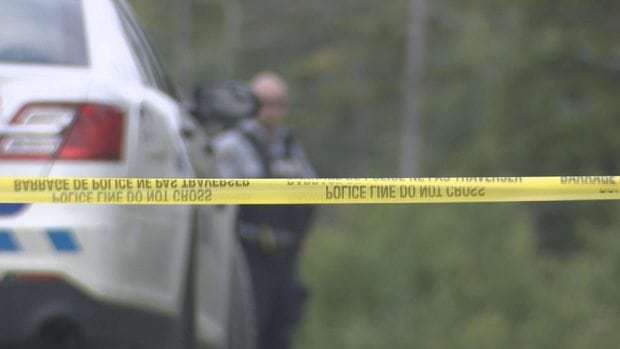 Yvonne Colbert has been a journalist for nearly 35 years, covering everything from human interest stories to the provincial legislature. These days, she’s focused on helping consumers get the most bang for their bucks and avoid being ripped off. She invites story ideas at [email protected]

Recent comments from Halifax’s police chief about post-traumatic stress disorder have one advocate fuming and a medical professional saying that it highlights the need for specialized, in-patient care in Atlantic Canada.

“I have spoken to more than a dozen people across the country who simply cannot believe that a person of authority who is in charge — not only of the safety of men and women that he serves, but also their morale — could have said something of this nature,” said former MP Peter Stoffer, now an advocate at Trauma Healing Centers.

Stoffer said he finds the comments “a bit shocking and extremely disappointing.”

In a recent interview with CBC News, Chief Jean-Michel Blais said the “Cadillac” of PTSD treatment isn’t always available for police officers, even if medical professionals have recommended it.

Blais himself has spoken frequently and publicly about his experiences living with PTSD.

The police chief was responding to criticism over the department’s refusal to provide a second round of out-of-province care to Det. Const. Debbie Carleton, who said she felt “discarded” by the department.

Blais called PTSD “the flavour of the day,” suggesting that it may overshadow other underlying mental illnesses.

“It has never been the flavour of the day,” said Stoffer. He said PTSD has been known by different names over the decades, including “shell shock” and “battle nerves.”

Stoffer also called the use of the word Cadillac “objectionable,” saying police officers, other first responders and members of the military protect citizens and enable them to sleep at night.

“The last thing we should be doing is counting the pennies and nickels when it comes to their care,” Stoffer said. “Since when did health care become…