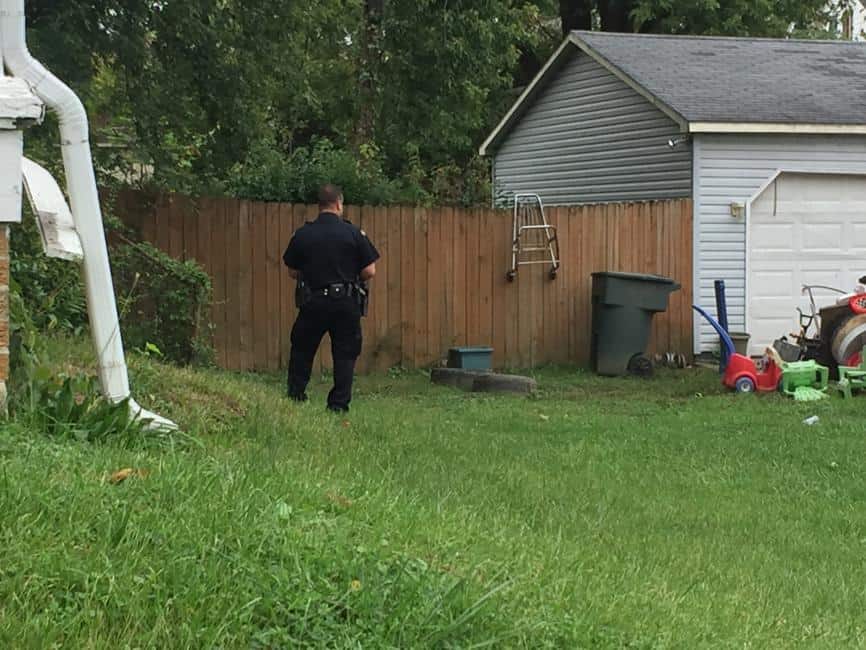 18-month-old boy recovering after overdosing on heroin he ingested

TOLEDO — An 18-month-old boy is recovering after overdosing on heroin he ingested after visiting a park in Toledo.

The incident happened Monday night after the boy and a sibling returned from a park in Toledo, our CBS affiliate WTOL-TV in Toledo reports. The child reportedly found the drugs and put them in his mouth, causing an overdose.

When the child’s mother noticed the boy was unresponsive, she took him to a nearby hospital where it took three doses of Narcan to bring him back to life, the station reports.

The boy spent the night in the intensive care unit at St. Vincent’s Medical Center, but police told WTOL-TV they believe the child has been discharged from the hospital.

Lieutenant Robert Chromik with the Lucas County Drug Abuse Response Team said the kind of drugs hitting the Toledo community is scary. Some, including fetanyl, kills adults instantly, which makes it even scarier if kids get them in their hands.

“You’re not going to be able to prevent it 100 percent of the time what a child gets in to, but as long as you are mindful of the surroundings and what is going on, your chances of having your child impacted by this are probably lessened,” said Lt. Chromik.

MONTGOMERY COUNTY — A vehicle briefly involved in a pursuit with Englewood police has crashed and caught fire on Salem Avenue in Trotwood.

The incident started as a theft report at the Englewood Walmart at 7725 Hoke Road, according to Englewood police dispatchers. One person fled from the scene on foot after a traffic stop but was taken into custody.

At least one other person fled in a vehicle, leading Englewood police on a brief pursuit. Dispatchers said officers terminated the pursuit before a crash was reported on Salem Avenue just north of Shiloh Springs Road in Trotwood.