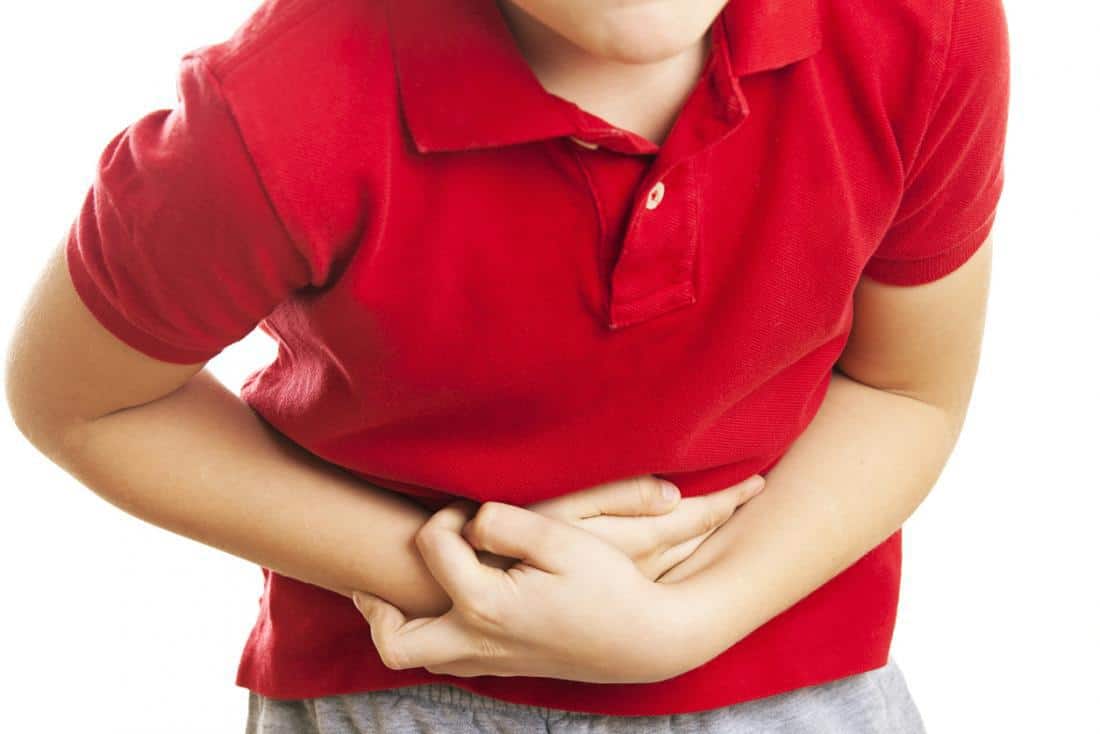 With celiac disease on the rise, researchers are racing to pin down any factors that may play a part. Recent attention has turned to the role of respiratory infections in at-risk children.

Celiac disease is an autoimmune condition. When someone with celiac disease eats gluten, which is a protein in wheat, rye, and barley, the immune system attacks the small intestine.

Villi, or small, finger-like projections that are vital for the absorption of nutrients, are damaged.

In the United States, the exact prevalence of celiac disease is not known. However, some have estimated that it affects around 1 in 141 people, with a significant proportion not being aware that they even have it.

Across the world, around 1 percent of the population is thought to have celiac disease, and that proportion seems to be growing.

Although more cases are now picked up due to improved tests and detection rates, experts believe that the increase is not due to this factor alone. So, the race to understand why this condition is experiencing such a surge is on.

Celiac disease runs in families; people with a first-degree relative with the condition have a 1 in 10 chance of developing it during their life. At present, it is not known why some at-risk people develop it while others do not, though it is assumed that environmental triggers set the wheels of celiac disease in motion.

The role of infections in celiac disease

The number of at-risk children – or those with relatives who have celiac disease – who go on to develop the condition seems to be increasing. And recently, Dr. Renata Auricchio, from the University of Naples Federico II in Italy, set out to understand why this might be…