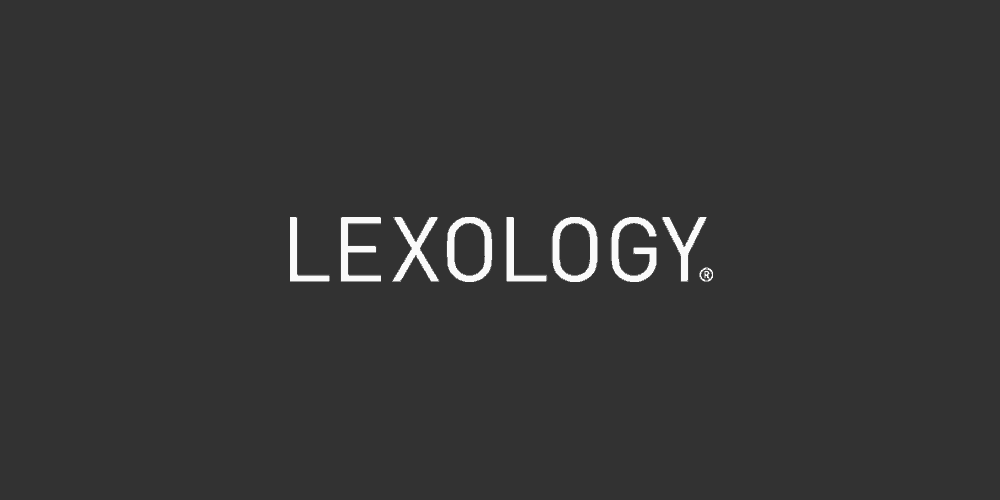 On Thursday 12 October 2017, the Queensland Parliament introduced legislation creating the criminal offence of ‘Industrial Manslaughter’ despite strong opposition from business and industry groups and concerns about the effect this will have on the national harmonisation of Workplace Health and Safety laws.

The Queensland Government has passed the Work Health and Safety and Other Legislation Amendment Bill, which can expose senior officers to a maximum of 20 years imprisonment if their conduct substantially contributes to the death of a worker.

Companies can now also be penalised up to AUD10 million if the company’s gross negligence results in the death of a worker.

Importantly, by way of amendments made prior to the bill passing, defendants will not be able to rely on the defence of ‘accident’ to avoid liability.

Advocates for this legislation have focussed on the desire of parliament to hold individuals in large corporations liable for the deaths of workers where their conduct substantially contributes to the death of a worker.

The amendments define ‘Executive Officers’, as a person who is concerned with, or takes part in, the corporation’s management, whether or not the person is a director or the person’s position is given the name of executive officer. It appears that this is aimed at senior executives and directors of large organisations.