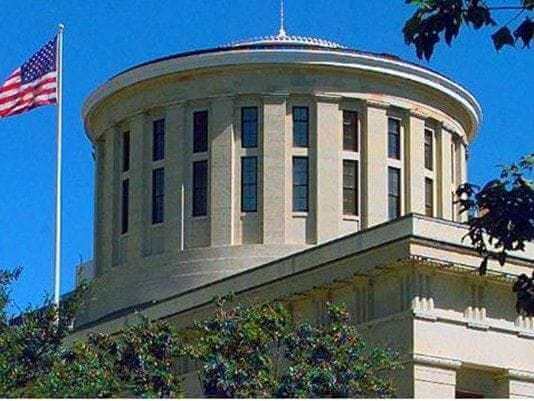 COLUMBUS – GOP lawmakers have a message for immigrants working in Ohio illegally: We don’t want you here draining the state’s workers’ compensation benefits. Come back when you can be here legally.

Every dollar spent on immigrants here illegally is a dollar that could be paid to a legal immigrant or citizen who was hurt at work, said Rep. Bill Seitz, R-Green Township.

Seitz and Rep. Larry Householder, R-Glenford, introduced a bill Wednesday to prevent immigrants working here illegally from receiving benefits if they are injured on the job. It’s a change Seitz tried to add to a budget that passed the Ohio House, but the GOP-controlled Senate removed the language.

No one knows how much the Ohio Bureau of Workers Compensation pays these immigrants because officials there don’t ask about employees’ legal status.

Immigrants working in Ohio illegally are not permitted to receive unemployment compensation, food stamps or Medicaid, except in emergency situations. Workers’ compensation shouldn’t be any different, Seitz told The Enquirer.

The proposal also allows the injured worker to sue his employer if he can prove that the employer knew the worker was here illegally. Seitz says that adds some protection against unscrupulous employers, who already face hefty federal fines for employing individuals who aren’t permitted to work in the United States.

But Rep. Dan Ramos, D-Lorain, says it’s nearly impossible to prove an employer knew workers were here illegally. And it could be difficult to sue…