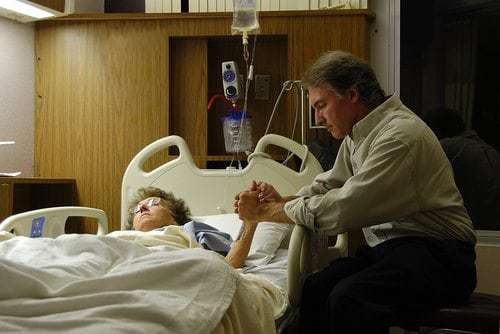 More than 25 million people – most of them poor and living in developing countries – die each year in severe pain because they have little or no access to morphine and other painkillers, according to a new report.

A special commission created by The Lancet medical journal looked at pain care around the world and found major gaps in the availability of opioid pain medication. While opioid analgesics are readily available in the United States and Canada, patients in many parts of the world have no access to them. The commission estimated that over 35 million people worldwide live with chronic pain that is untreated.

“The fact that access to such an inexpensive, essential, and effective intervention is denied to most patients in low-income and middle-income countries and in particular to poor people — including many poor or otherwise vulnerable people in high-income countries — is a medical, public health, and moral failing and a travesty of justice,” the Lancet commission found.

“Unlike many other essential health interventions already identified as priorities, the need for palliative care and pain relief has been largely ignored, even for the most vulnerable populations, including children with terminal illnesses and those living through humanitarian crises.”