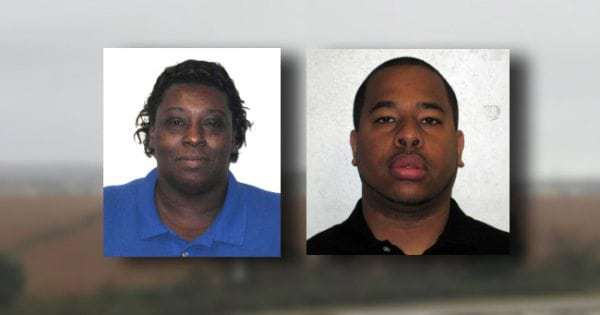 Around 3 p.m., inmates started a fire in the prison’s Correction Enterprises Specialty Sewing Plant, the North Carolina Department of Public Safety said. At that point several inmates attempted to escape.

None were successful, officials said.

The fire was extinguished and the prison was placed on lockdown.

Smith provided security in the sewing plant and had worked as a correctional officer since 2012.

Darden supervised inmates in the plant and worked with Correction Enterprises since 2007, previously working as a correctional officer.

Seven employees were treated and released from a hospital in Elizabeth City.

Four inmates were also treated for injuries, but officials did not specify the extent of those injuries.

Public Safety Secretary Erik A. Hooks released a statement Thursday that said in part “Our deepest sympathies go out to the families and co-workers of the employees who lost their lives…