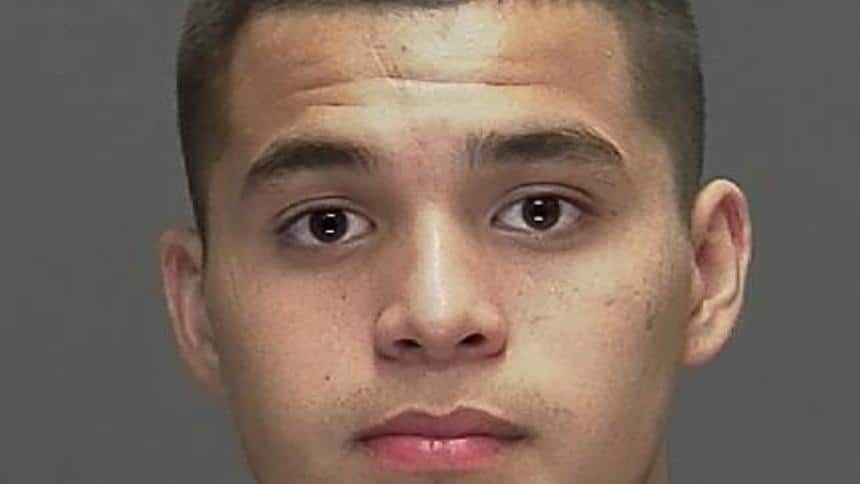 WILLMAR — A Willmar man has pleaded guilty to kidnapping a woman in April.

Sentencing is scheduled for Nov. 29. He was ordered to undergo a domestic abuse evaluation prior to sentencing.

Court records indicate that Valadez met the woman, whom he knew, while she was…