2 dead, 3 injured in Aurora crash, may be related to two shootings 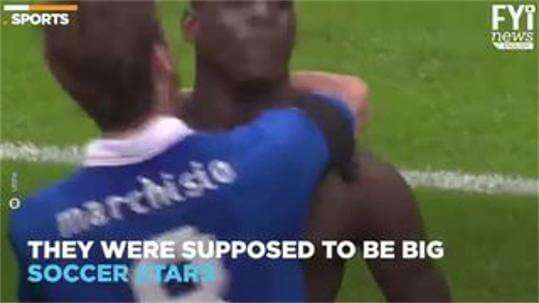 AURORA — Two men died and three others were injured after a two cars slammed into a semi-truck in Aurora and police said it may have started with a nearby shooting.

Police said two vehicles were speeding down Orchard Road, near I-88 when they slammed into a semi-truck.

Aurora police are working closely with the Kane County Sheriff’s Department to piece this all together. They said it’s possible two shootings and the crash are all related.

Faabin Elizondo has lived on the quiet corner of Morton and Indian Trial for nearly three years.

He hurried home to find a bullet hole in his front window. Fortunately, his wife wasn’t in the room so no one was hurt.