Could a protein from intestinal worms lead to a cure for asthma? 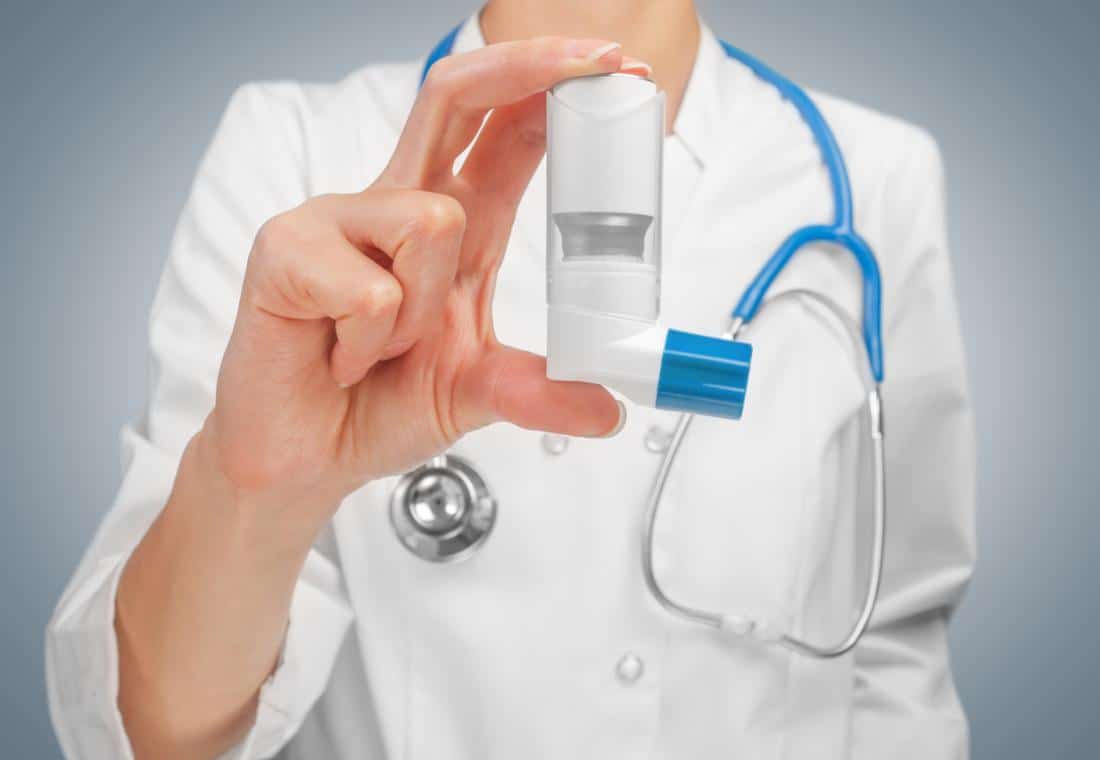 Roundworms, a type of intestinal parasite, may yield a cure for asthma. Researchers have found that they secrete a protein molecule that stops whoever’s gut they inhabit from having allergic reactions.

The paper describes how a protein molecule called H. polygyrus Alarmin Release Inhibitor (HpARI) prevented allergic reaction in mice. The team hopes that their findings may lead to a cure for asthma, which is a debilitating condition that affects millions of people worldwide.

“We have known for some years that infections with parasitic worms appear to protect people against asthma,” explains co-senior study author Dr. Henry McSorley, of the Medical Research Council Centre for Inflammation Research at the University of Edinburgh.

He and his colleagues hope that, in the next 5 to 10 years, their discovery will lead to new drugs that reduce and even prevent the allergic responses that cause asthma and other diseases.

Asthma is a long-term disease in which the lungs’ bronchial tubes, or airways, become inflamed and react strongly to certain substances. As a result, the muscles around them tighten, causing them to narrow and impede airflow into the lungs.

The reaction can also cause the airways to swell and restrict airflow even further. In addition, the cells lining the airways may increase their production of mucus — a slippery, sticky liquid that can further obstruct the airways if there is too much of it.

Currently no cure for asthma

While it usually starts in childhood, asthma can affect people of any age. In…