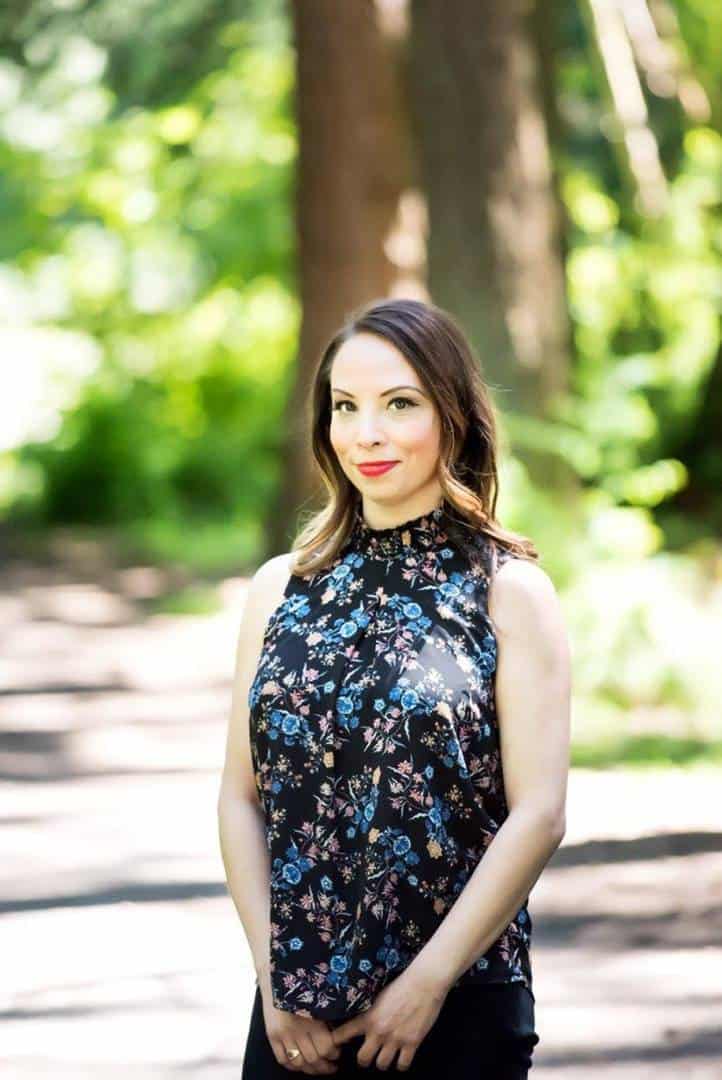 The executive director of the Registered Massage Therapists’ Association of B.C., Brenda Locke, wants to correct some misconceptions about the profession that she represents. First of all, RMTs, as registered massage therapists are often called, are part of a provincially regulated profession. Secondly, she told the Georgia Straight by phone, B.C.–licensed RMTs are among the best-trained in the world.

“People make the assumption that it’s this ‘spa world’ that we deal with,” Locke said. “In fact, less than eight percent of our members work in spas. We don’t advocate for spas. We are about health care.”

October is Massage Therapy Month in Canada, and Locke is marking this by elevating the public’s understanding. “Some RMTs go and do home visits, and that’s necessary—especially with severe musculoskeletal challenges when people can’t get up,” she said. “But for the most part, they’re working in clinical environments, probably more than 90 percent.”

In recent years, a great deal of research on the efficacy of massage therapy has been published in the International Journal of Therapeutic Massage & Bodywork. Papers explore such topics as whether massage therapy can alleviate stress among night-shift workers or reduce musculoskeletal pain. Locke said this helps address the expectations of insurers, including ICBC, that want to see evidence of the value of treatments.

But sometimes the public will visit unlicensed bodyworkers rather than RMTs only to later discover that their insurer won’t cover the cost of their treatments.

Voula Soursos, an RMT at White Oaks Massage & Wellness in White Rock, told the Straight by phone that this…