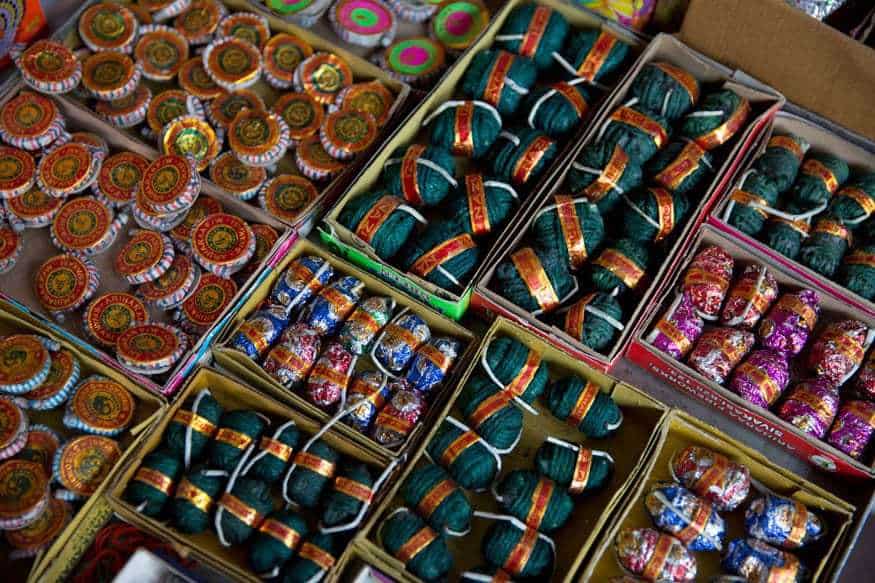 Balasore/Bhubaneswar: At least six people were killed and nine seriously injured in an explosion at an illegal firecracker factory in Odisha’s Balasore district this evening, a day ahead of Diwali.

It is apprehended that the number of casualties could go up as people are likely to be trapped under the debris of the house, and rescue work is being hampered by rains triggered by a marked low pressure in the Bay of Bengal.

Balasore district collector Pramod Kumar Das said a huge explosion took place at around 4 PM when firecrackers were being made in a house at Bahabalpur, around 12 km from here.

Six persons, whose bodies have been found, died on the spot. “The crackers were being made in an unauthorised manner without any legal license,” Das said.

Expressing concern over the incident, Chief Minister Naveen Patnaik announced Rs two lakh each as ex-gratia for the families of those killed in the explosion.